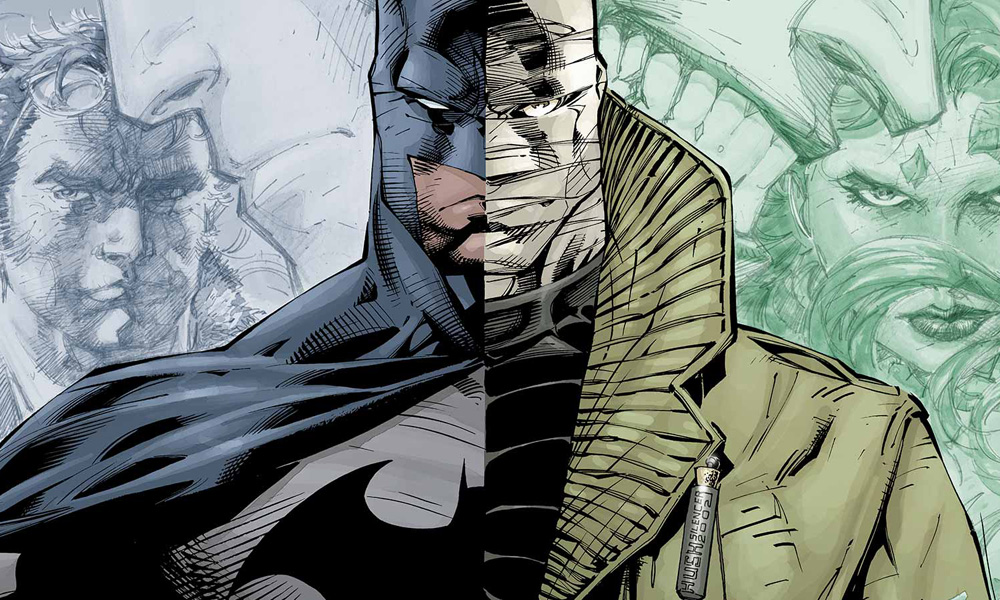 During the WB Animation panel at San Diego Comic-Con over the weekend, the release schedule for upcoming DC Comics-inspired movies was revealed — including what appear to be some all original stories.

Up first in early 2019 will be Reign of the Supermen, the finale of the two-part adaptation of the classic Death of Superman graphic novel. In the story, Superboy/Metropolis Kid, Steel, Cyborg Superman and Eradicator take the reins of justice in Metropolis — whatever that means to any one of them.

In the spring comes a fresh story, Justice League vs. The Fatal Five, featuring the return of the villainous team-up previously tooned for the Justice League: Unlimited and Legion of Super Heroes series.

Summer 2019 will bring Batman: Hush, from the popular early 2000s story written by Jeph Loeb and penicled by Jim Lee. The tale sees Batman quietly stalked by a new foe called Hush, bent on foiling the hero from afar by using the Gotham rogues gallery against. The arc featured appearances from many Batman villains and members of the extended Bat-family, and further explored the romantic tension with Catwoman.

And in the fall, fans can catch another apparently new story: Wonder Woman: Bloodlines. The Amazonian warrior princess is overdue for an animated movie top billing, as she hasn’t starred in a WBA DCU release since Lauren Montgomery’s Wonder Woman in 2009, starring Keri Russell.