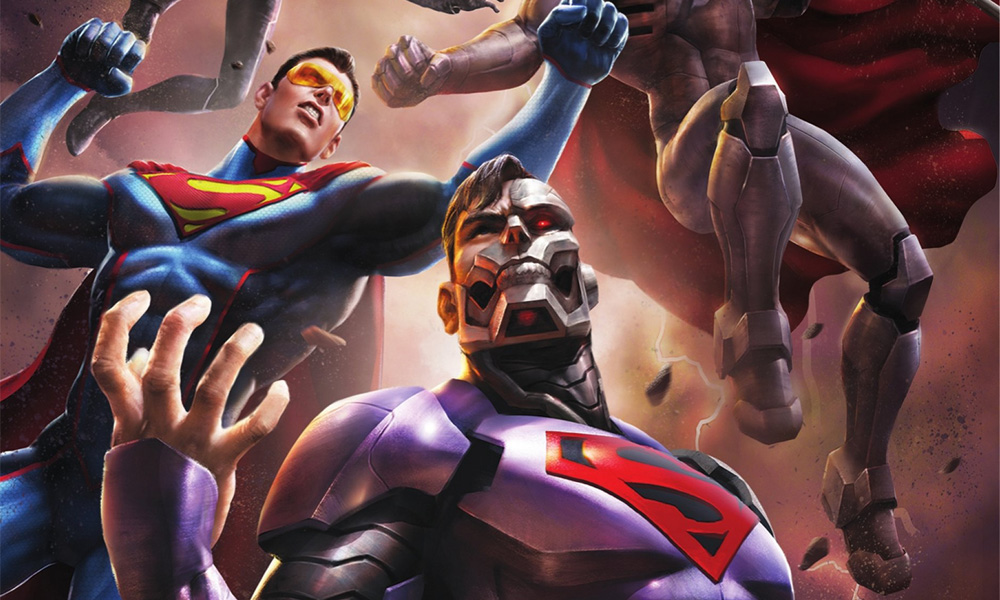 Together with Death of Superman, Reign of the Supermen is a more faithful animated retelling of the landmark comic-book story arc “The Death of Superman” (1992-93). An abridged version was released as Superman Doomsday, the first in the animated DC Universe Movies series.

Reign of the Supermen finds Earth’s citizens – and the Man of Steel’s heroic contemporaries – dealing with a world without Superman. But the aftermath of Superman’s death, and the subsequent disappearance of his body, leads to a new mystery – is Superman still alive? The question is further complicated when four new super-powered individuals – Steel, Cyborg Superman, Superboy and the Eradicator – emerge to proclaim themselves as the ultimate hero. In the end, only one will be able to proclaim himself the world’s true Superman.

“Warner Bros. Home Entertainment is proud to continue the most popular Superman story of all time which began in The Death of Superman,” said Mary Ellen Thomas, Warner Bros. Home Entertainment Vice President, Family & Animation Marketing. “Reign of the Supermen is the thrilling story of how the world reacts to the shocking death of its protector. No true comic fan will want to miss this larger than life story of the heroes and villains who rise to fill the void.”

“As many fans and media have noticed, Amazon and other notable retailers were forced to suspend sales of Batman: The Complete Animated Series Deluxe Limited Edition due to unprecedented demand for this beloved series,” explained Jeff Brown, General Manager and Executive Vice President, Television, Warner Bros. Home Entertainment. “Sales surpassed our initial run of 30,000 limited edition box sets about four weeks ago and, rather than leave so many fans wanting, we implemented new production orders to accommodate the requests for this prized collection. A significant portion of those increased numbers have already sold, and all sites are accepting orders again.” 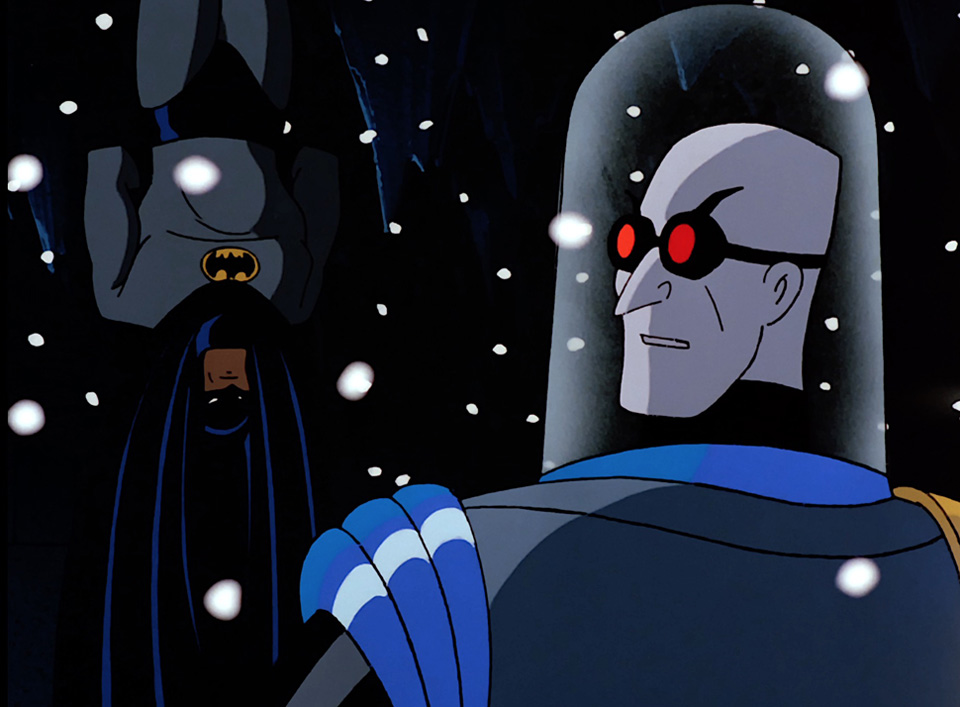 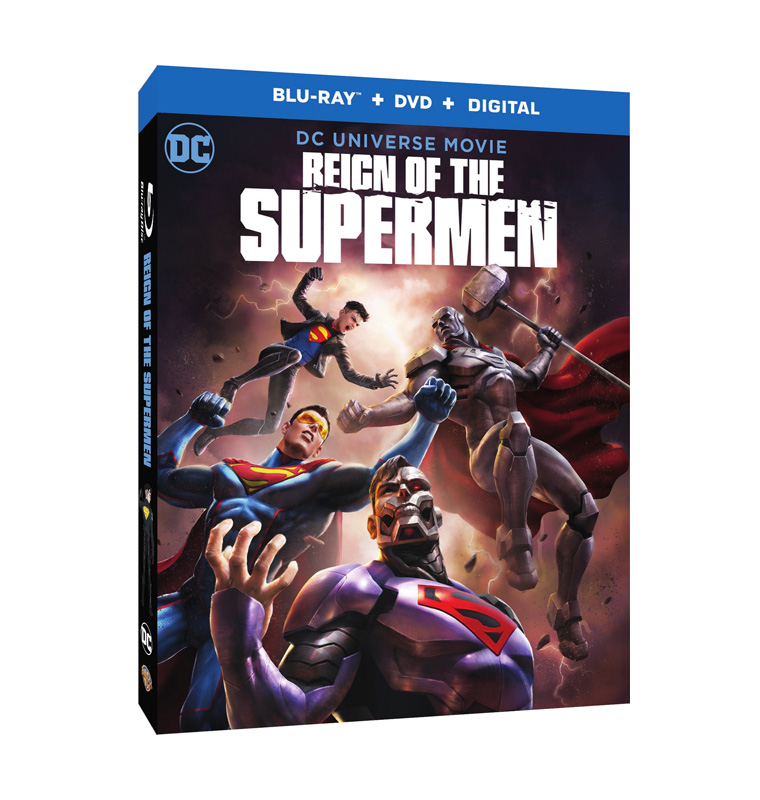