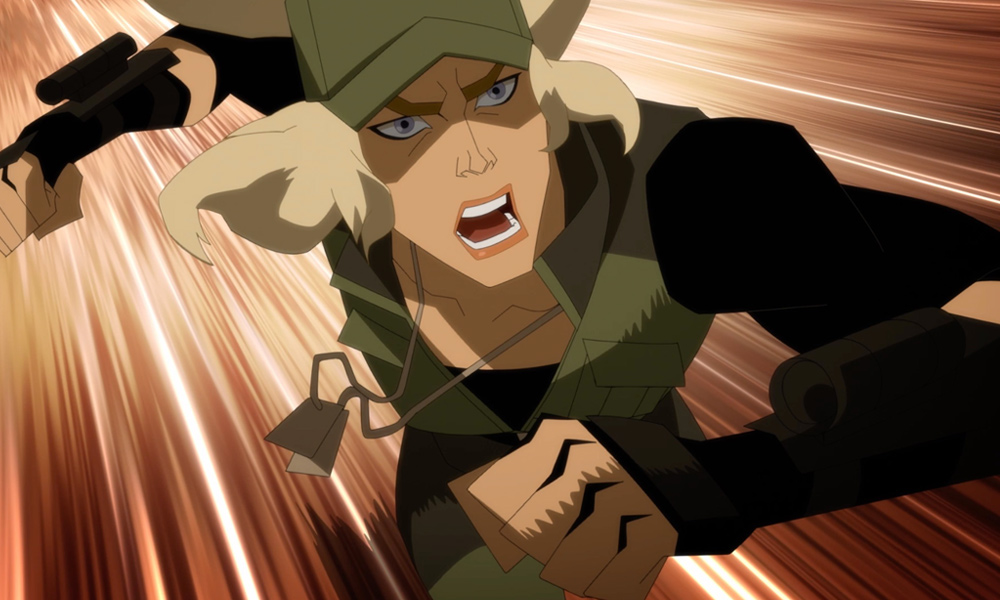 Warner Bros. Home Entertainment has been busy this week! In addition to revealing the new Romero remake Night of the Animated Dead and its stand-out voice cast, fans were treated to both the Green Band and Red Band trailers for the big summer brawl Mortal Kombat Legends: Battle of the Realms.

Battle of the Realms picks up shortly after the explosive finale of Scorpion’s Revenge, as our team of heroes are besieged by the enemy forces of Shao Kahn (Fred Tatasciore) – forcing Raiden (Dave B. Mitchell) and his group of warriors into a deal to compete in a final Mortal Kombat that will determine the fate of the realms. Now our heroes must travel to Outworld in order to defend Earthrealm and, simultaneously, Scorpion (Patrick Seitz) must find the ancient Kamidogu before it’s used to resurrect the One Being (Ikè Amadi) – which would mean certain destruction of all things in the universe. Time is short and the stakes are high in this action-packed continuation of the Mortal Kombat journey.

(You can watch the electrifying and bloody Red Band trailer on YouTube.) 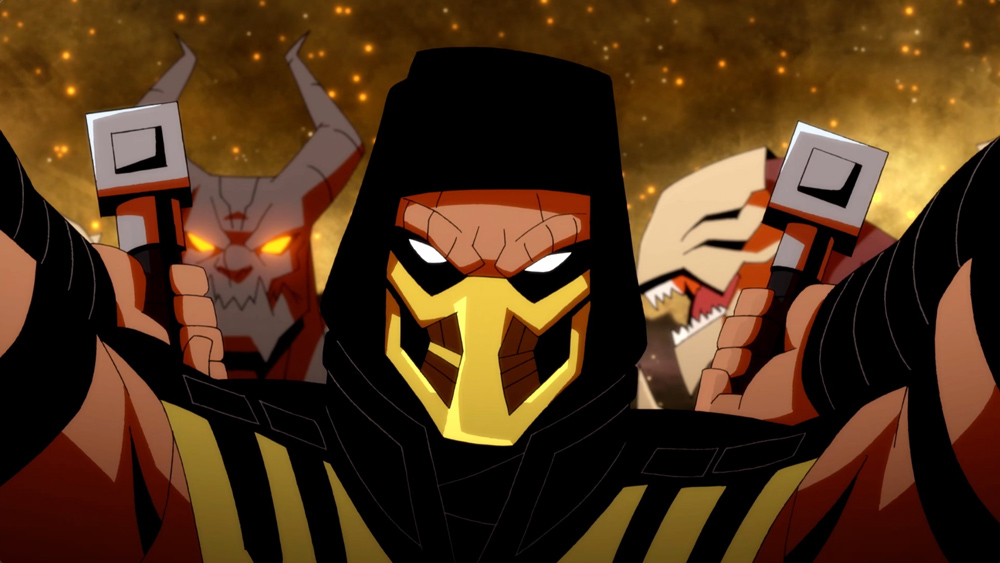