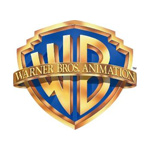 Saturday’s Warner Bros. Animation panel at Comic-Con International was already set to be an animation/comic-book crossover geek’s dream, thanks to its latest much-anticipated release Batman: The Killing Joke — which premiered at CCI and will be digitally released July 26, with discs out August 2. (Pick up the August/September issue of Animation Magazine for an insightful interview with voice of the Joker, Mark Hamill.)

+ Batman & Harley Quinn is slated for release sometime in 2017, and will be a wholly original story from DC animated universe demigod Bruce Timm, who co-created Harley Quinn for Batman: The Animated Series. Voice cast details were not released, but if Timm is involved it’s likely that Kevin Conroy and Mark Hamill will be willing to reprise Batman and Joker.

+ Justice League Dark, which is outpacing Guillermo del Toro’s live-action adaptation for the story, and will mark the first animated appearance for John Constantine. Swamp Thing is also confirmed to appear in the movie. Created by Peter Milligan, the JLD comic books focused on the more supernatural DC denizens, like Constantine, Deadman, Shade, Madame Xanadu, the Changing Man and Zatanna.

+ Teen Titans: The Judas Contract, adapted from the story by Marv Wolfman and George Perez. The feature has been buzzed about for ages, but it’s now slated for 2017. Concluded in the mid 1980s, the four-part Wolfman-Perez story revealed the origins of Deathstroke, introduces Joey Wilson and Adeline Kane, and presented the first appearance of Dick Grayson as Nightwing. 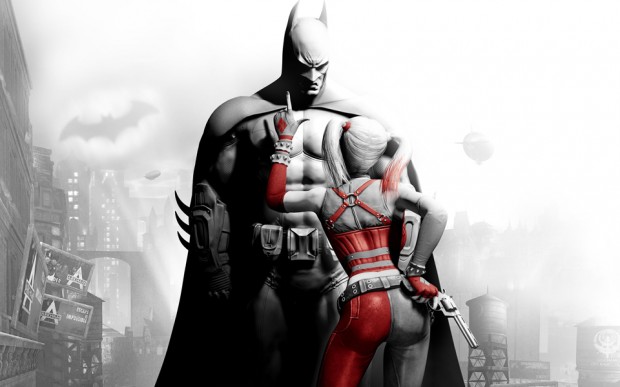