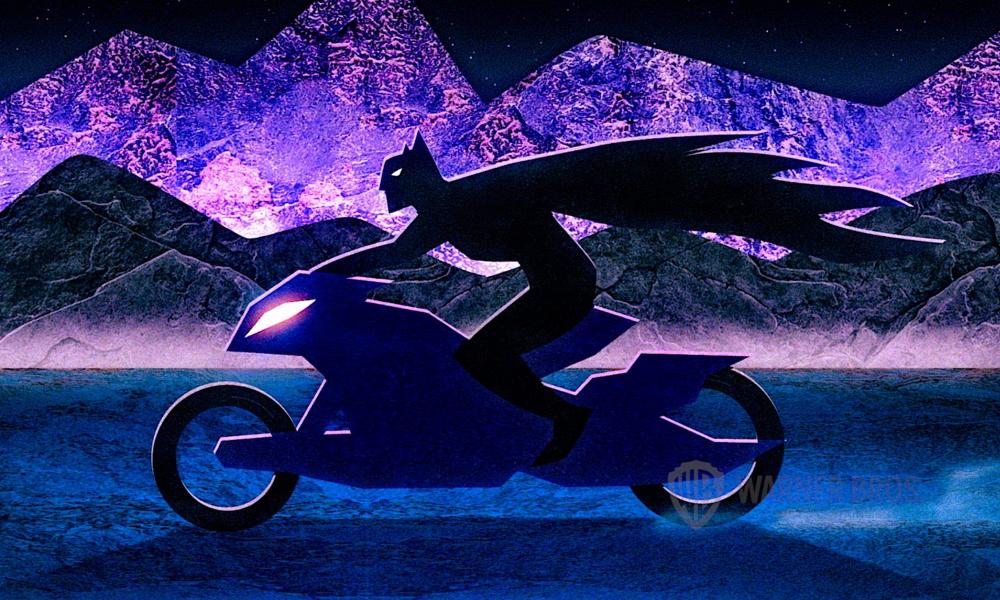 Batman: Death in the Family

Warner Bros. Home Entertainment has unveiled the opening title sequence to Batman: Death in the Family — the company’s first venture into interactive storytelling that lets fans choose where the story goes, with innovative remote control navigation. Anchoring the upcoming home video anthology of the same name, this short is an adaptation of the titular 1988 DC Comics event, where fans voted by phone to determine the story’s ending.

The bold and stylish 2D animated opening to the short was designed by Batman: Death in the Family writer/producer/director Brandon Vietti (Batman: Under the Red Hood, Superman/Doomsday) and executed by supervising technical director Matt Girardi (Harley Quinn, Justice League Dark) and his team at Warner Bros. Animation.

Produced by Warner Bros. Animation and DC, Batman: Death in the Family is central to a soon-to-be-released collection of 2019-2020 animated shorts — including Sgt. Rock, Adam Strange, Death and The Phantom Stranger. The set arrives from WBHE on Blu-ray and Digital starting October 13.

The interactive component is only available on the Blu-ray. The Digital version of Batman: Death in the Family offers four fully-played out linear versions of the short.

You may also like...
Related Topics:Batman: Death in the Family, featured, Warner Bros.
Geographic Region:North America