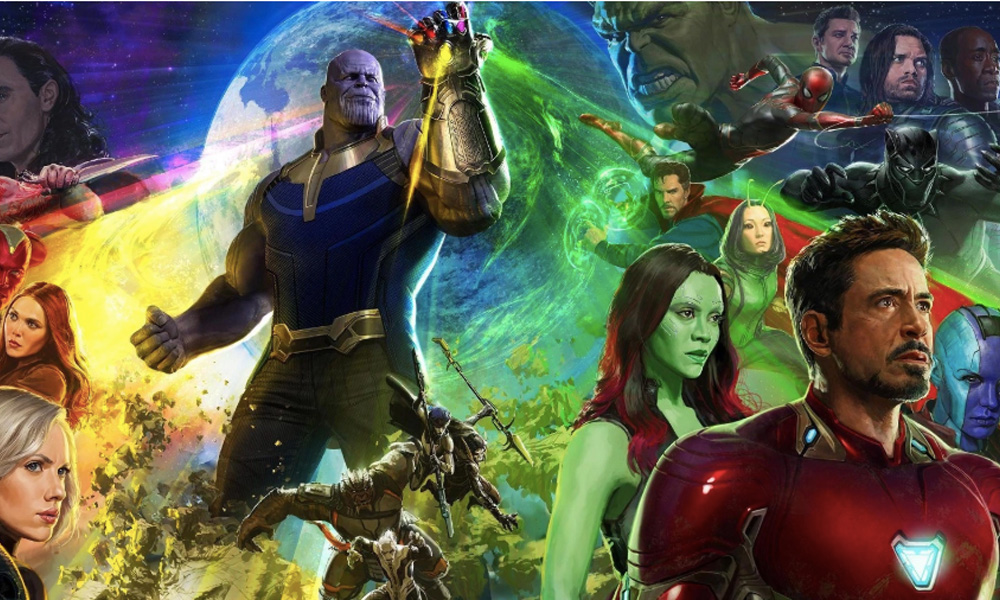 In conjunction with the upcoming release of Disney/Marvel’s Avengers: Infinity War digital and Blu-ray on Tuesday, August 14, the studio has made a fun gag reel featuring outtakes from the movie online.

You can check out the reel here:

The Blu-Ray’s special bonus features include: