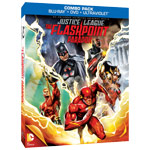 DC Ent. and Warner Bros. Animation will release the new animated feature Justice League: The Flashpoint Paradox on July 30 this year. The PG-13 pic centers on Flash, who wakes up one day to find all his superpowers gone. The release will be available as a Blu-ray Combo Pack ($24.98), DVD ($19.98) and Digital Download.

Here is the official synopsis of the movie:

“When time travel allows a past wrong to be righted for Flash and his family, the event’s temporal ripples prove disastrous, creating a fractured, alternate reality where the Justice League never formed, and even Superman is nowhere to be found. Amidst a new world being ravaged by a fierce war between Wonder Woman’s Amazons and Aquaman’s Atlanteans, Flash must team with a grittier, more violent Batman and government agent Cyborg to restore the continuity of Flash’s original timeline.”

Justice League: The Flashpoint Paradox is written by Jim Krieg, based on the comic-book series by Geoff Johns and Andy Kubert, directed by DC features veteran Jay Oliva (Batman: The Dark Knight Returns) and produced by James Tucker (Superman: Unbound) is producer.

The Blu-ray release has lots of bells and whistles including: 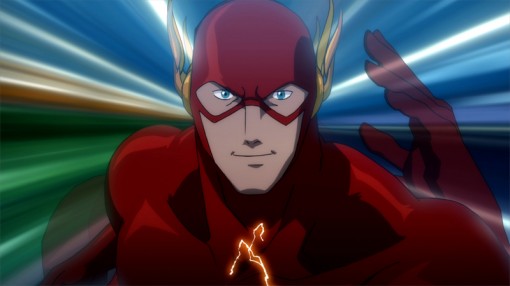 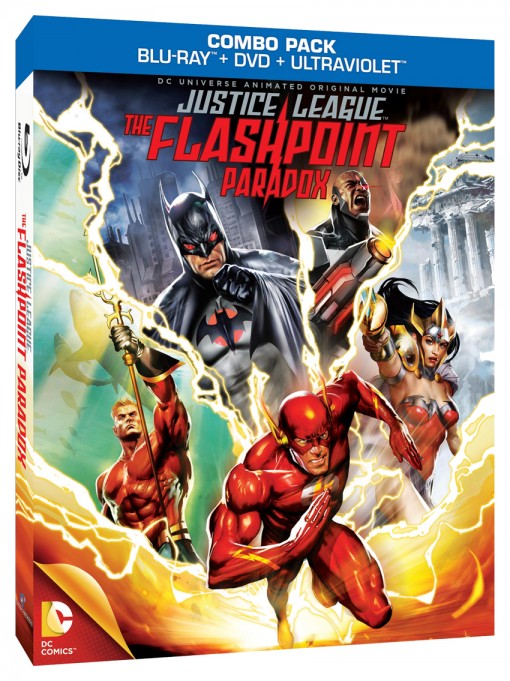