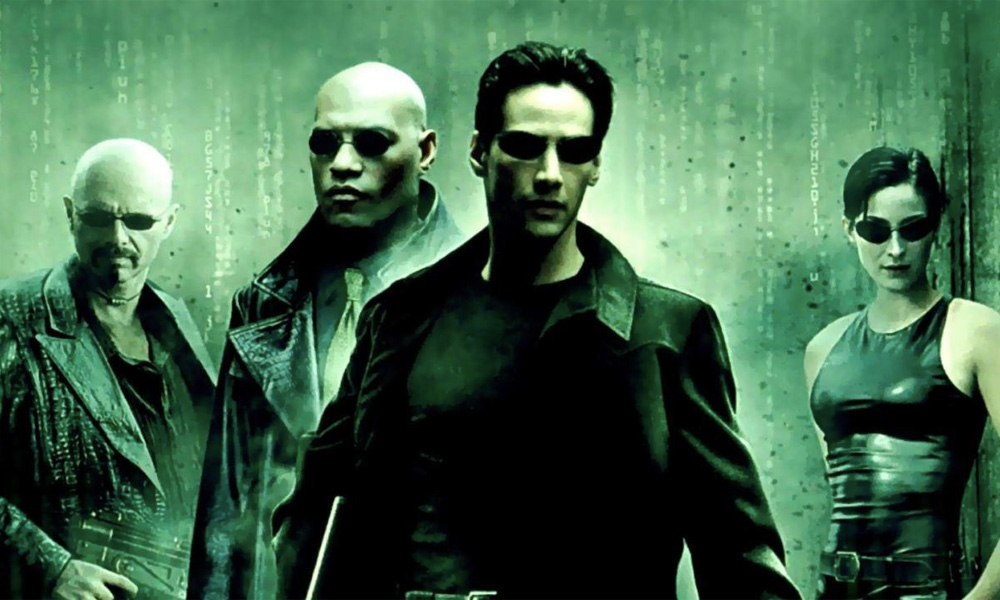 Here’s some early Halloween news delivered to you in the middle of summer. Warner Bros. Home Entertainment announced today that The Matrix Trilogy, featuring 1999’s acclaimed sci-fi action classic The Matrix along with the sequels The Matrix Reloaded and The Matrix Revolutions (both 2003) will be released on 4K Ultra HD Blu-ray Combo Pack and Digital HD on October 30th, 2018.

Written and directed by the Wachowskis (The Matrix Trilogy, Cloud Atlas, Jupiter Ascending, Sense8) and starring Keanu Reeves as Neo, Laurence Fishburne as Morpheus, and Carrie-Anne Moss as Trinity, The Matrix Trilogy is widely considered to be one of the most influential film franchises in recent history and offers some of the best vfx sequences of the period. The Matrix was released on 4K UHD in May 2018.

The Matrix Trilogy 4K UHD release, along with the 4K UHD releases of The Matrix Reloaded and The Matrix Revolutions, are from a new scan of the original camera negative and is the first remaster of the films in nearly 15 years.  The 4K UHD remasters were supervised by director of photography Bill Pope (The Matrix Trilogy, Spider-Man 2, Spider-Man 3, Baby Driver). 4K Ultra HD** showcases 4K resolution with High Dynamic Range (HDR) and a wider color spectrum, offering consumers brighter, deeper, and more lifelike colors for a home entertainment viewing experience like never before.

The 4K Ultra HD Blu-ray discs of The Matrix Trilogy, The Matrix Reloaded and The Matrix Revolutions will feature Dolby Vision HDR that dramatically expands the color palette and contrast range and uses dynamic metadata to automatically optimize the picture for every screen, frame by frame. All discs also include 5.1 audio.

The Ultra HD Blu-ray and Blu-ray include written intro by the Wachowskis, commentaries by Cornel West and Ken Wilbur, critics commentaries by Todd McCarthy, John Powers and David Thompson, cast and crew commentary, teasers, trailers and TV spots, music videos and much more. 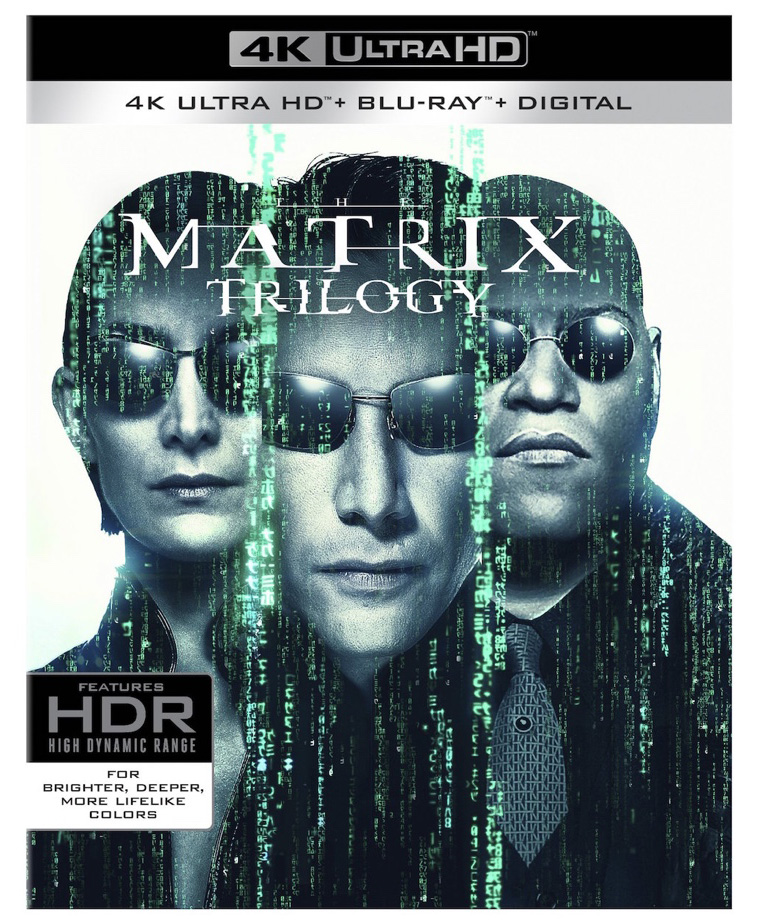