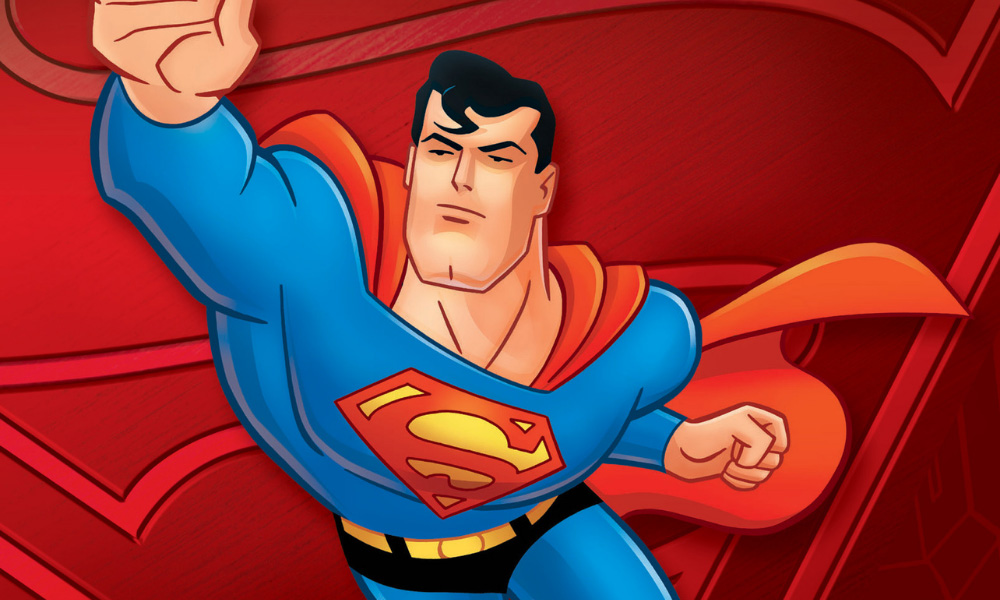 Warner Bros. Home Entertainment and DC are celebrating the 25th anniversary of Superman: The Animated Series with a fully remastered Blu-ray box set. Superman: The Complete Animated Series, which includes several hours of bonus features headlined by an all-new documentary detailing the creation of one of the most beloved animated superhero cartoons in history, will be available starting October 12 (SRP $69.99 U.S./$79.99 Can.)

As a bonus to Batman fans, WBHE has also unveiled a new clip for The Long Halloween, Part Two, available now on Blu-ray, in which Calendar Man — voiced by David Dastmalchian (The Suicide Squad, Dune, Ant-Man) — appreciates the significance of … Taco Tuesday. Watch the clip at the end of this post!

All 54 episodes have been remastered from the original 35mm Interpositive sources, giving special attention to extensive color correction, dirt and scratch clean up, and adding a grain reduction pass to create a pristine picture, all while making sure not to affect the original lines in the artwork of the animation. The audio was retransferred from the original audio masters, and the series is presented in its original aspect ratio (4×3). 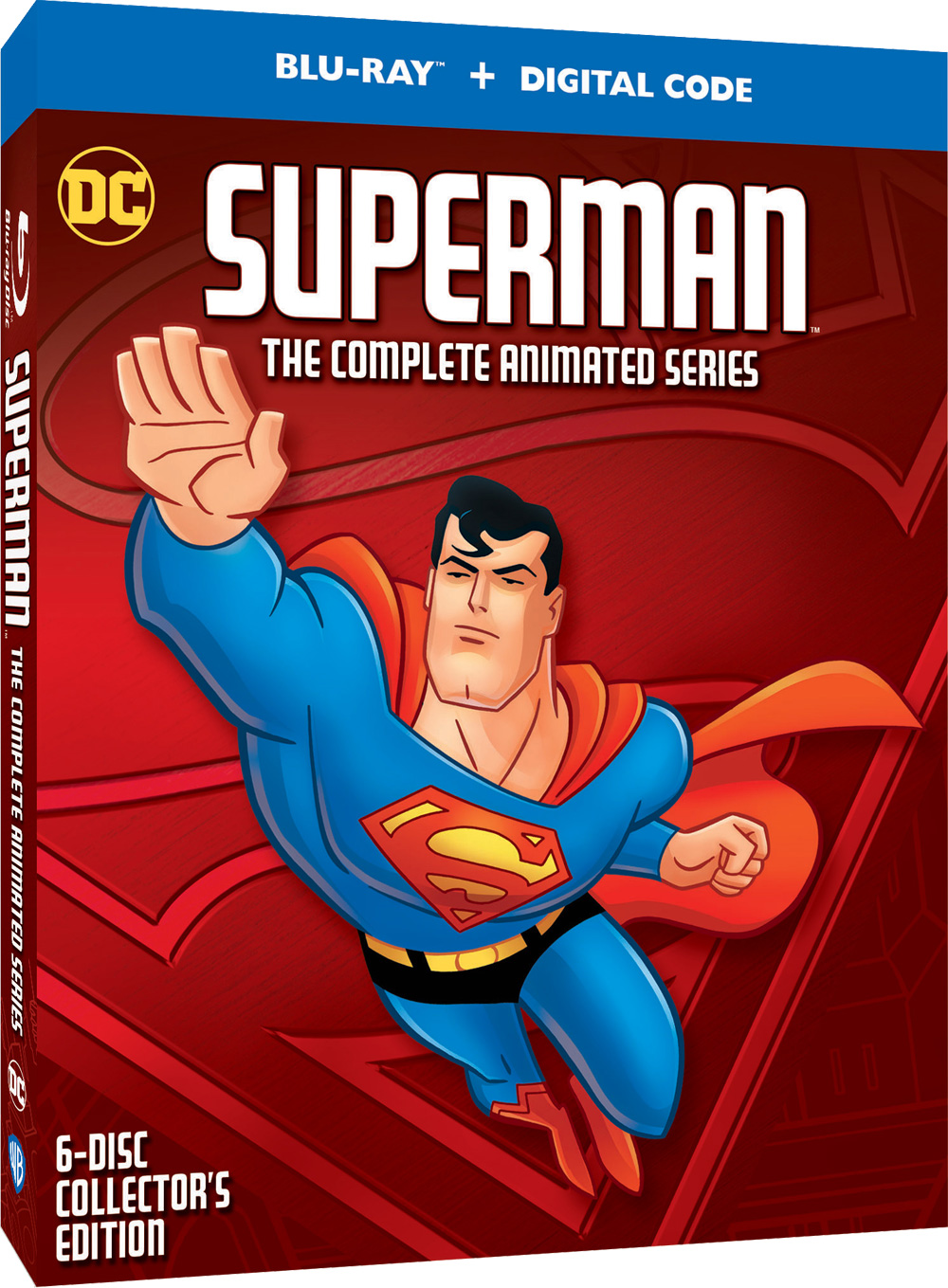