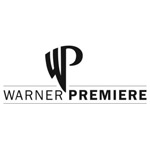 Warner Bros. has closed Warner Premiere, its straight-to-video division. The Hollywood Reporter says the studio cited the declining DVD market and its current transition to digital in a statement released today (Monday). Warner Premiere was launched during the mid-2000s, when there was a big market for new projects in the then-booming format.

“Given the continuing decline in the direct-to-video film market and shifting business models in the production of digital series, the decision was made to close Warner Premiere,” the company said in a release. “The division will continue and complete production on its remaining film and digital series project into the fall. In addition, the evaluation of potential digital content will be folded into Warner Bros. Digital Distribution, Warner Bros. Animation and Warner Home Video will continue to produce and release animated films, such as Scooby Doo, Tom and Jerry and DC Universe.”

According to the studio, the division’s staff numbered in the single digits and that most would be absorbed by other divisions. 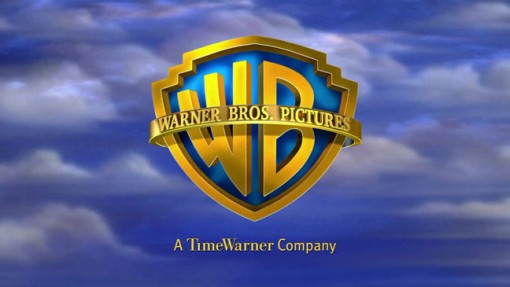