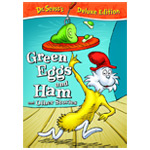 Warner Home Video is preparing a hearty helping from the Dr. Seuss library with the release of Dr. Seuss’ Green Eggs and Ham and Other Stories Deluxe Edition—a collection of favorite animated tales available on Blu-ray for the first time, out June 26.

The collection will include Green Eggs and Ham, The Sneetches and The Zax, which first appeared as a three-part TV special on CBS in 1973 produced by DePatie-Freleng–all fully re-mastered for the set available on DVD ($19.97) or Blu-ray + DVD combo pack ($24.98). The Deluxe Edition also includes four bonus interactive online puzzles. 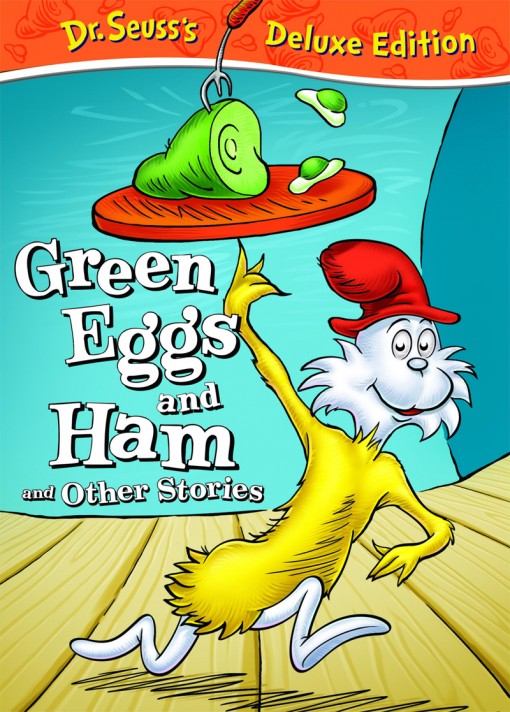