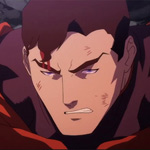 The much-anticipated animated The Death of Superman movie from Warner Bros. Animation released a hot trailer today. The pic, which will arrive on Blu-ray, DVD and digital on August 7th, features the voices of Jerry O’Connell, Rebecca Romjin and Rainn Wilson as Superman, Lois Lane and Lex Luther.

Based on the CD Comics comic book storyline of the same name, the movie centers on the battle between Superman and Doomsday. When Doomsday is released from this ancient prison and carves a bloody swath across the world, Superman becomes the world’s only hope for survival and he must fight the notorious villain to stop his onslaught!

The Death of Superman is the 32nd installment in the DC Universe Animated Original Movies and the 10th film in the DC Animated Movie Universe. The film is exec produced by Sam Register, co-produced by Alan Burnett with supervising producer James Tucker.

You can see the trailer here. 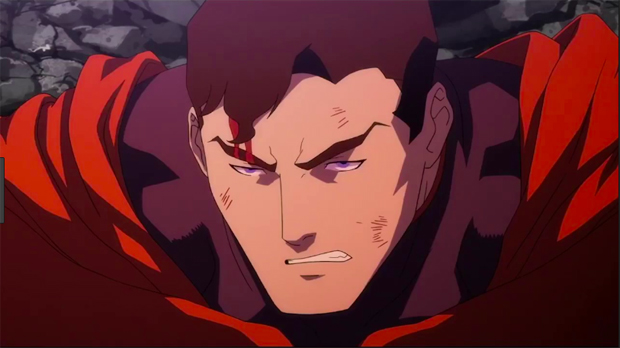 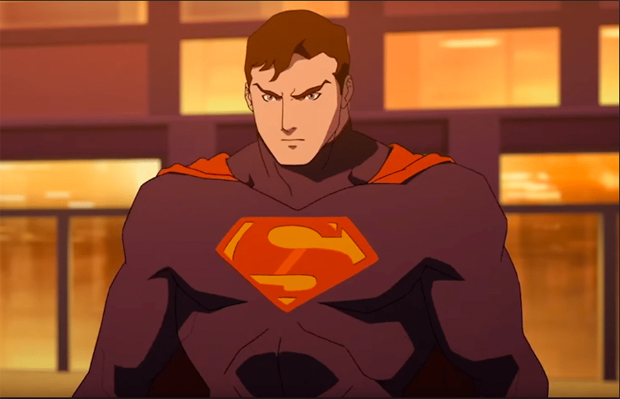 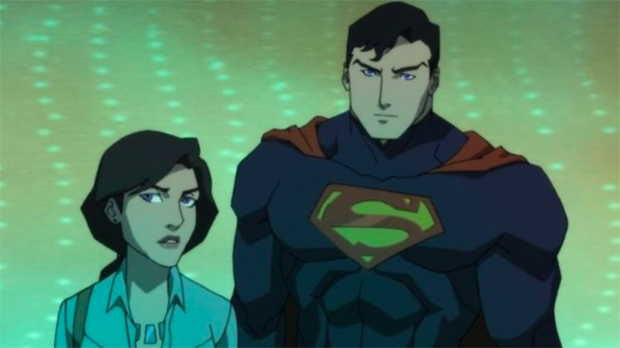