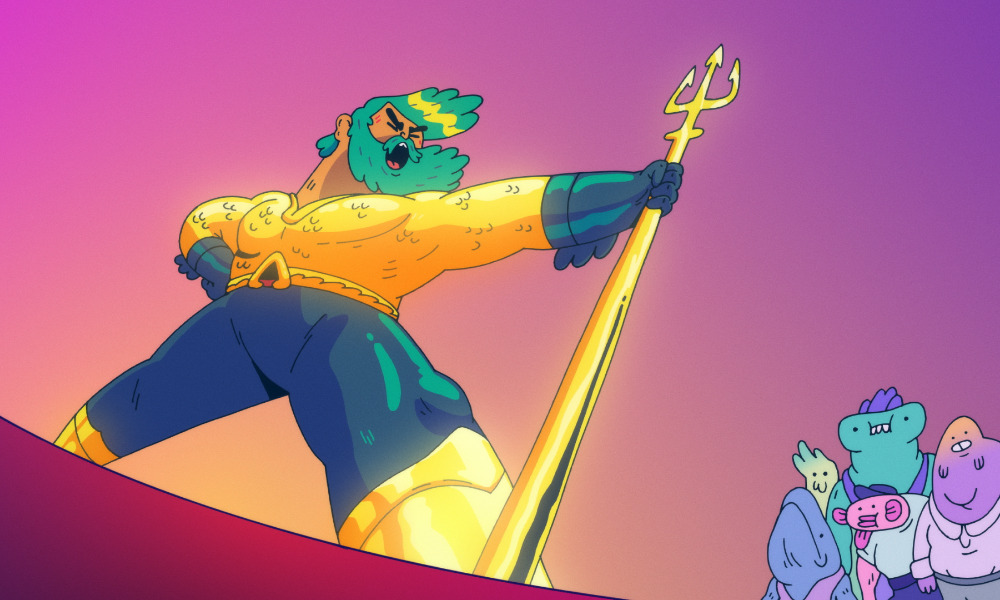 Produced by Warner Bros. Animation, the mini-series premiered on HBO Max on October 14 to rave reviews from both critics and fans. James Wan (Aquaman) served as executive producer through his Atomic Monster production company on this playful reimagining of the iconic DC Super Hero, which tells an original tale about Aquaman’s first adventures as King of Atlantis.

Our story begins with Aquaman starting his first day on the job as king of Atlantis — and he’s got a lot of catching up to do. Luckily, he has his two royal advisors to back him up: the scholar Vulko, and Mera, the water controlling warrior princess. Between dealing with unscrupulous surface dwellers, elder evils from beyond time and his own half-brother who wants to overthrow him, Aquaman must rise to the challenge and prove to his subjects — and to himself — that he’s the true heir to the throne, and holder of the trident! 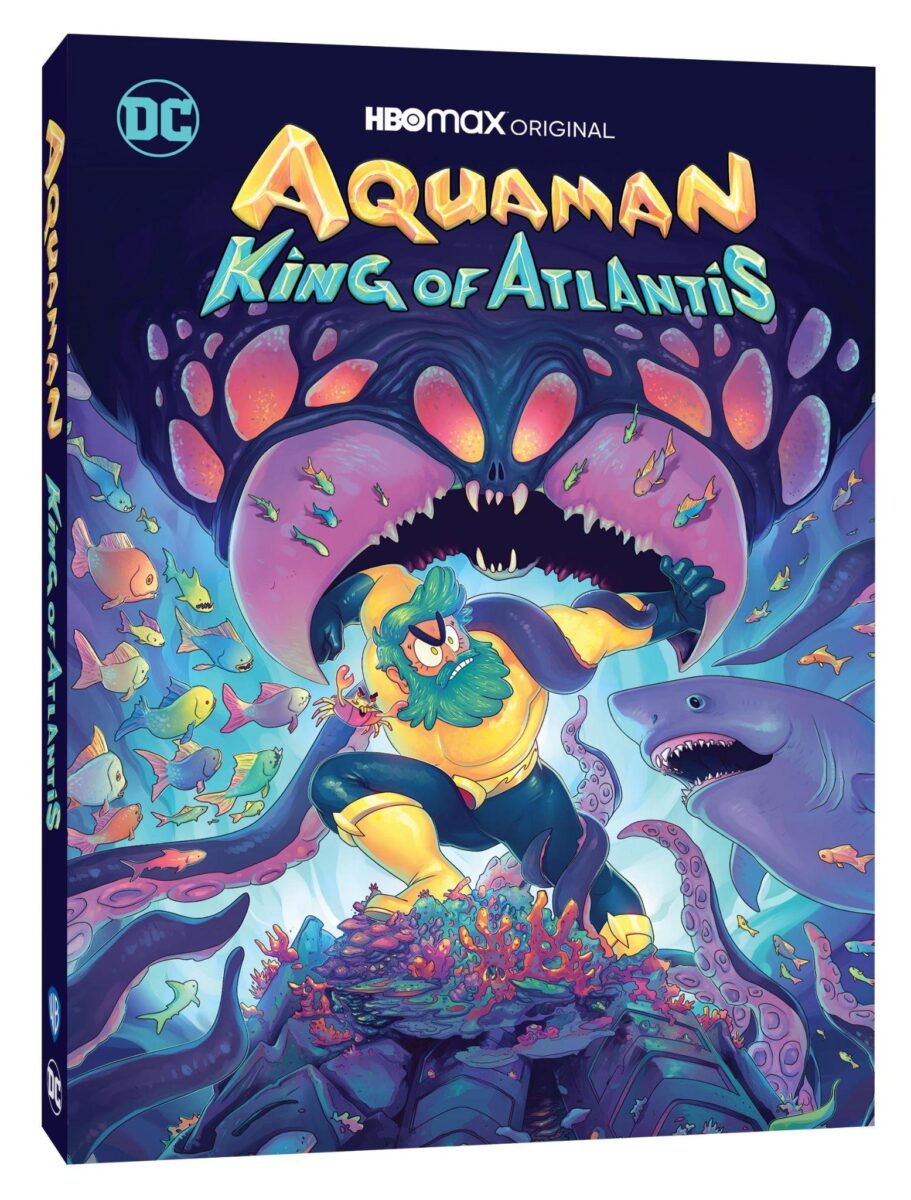