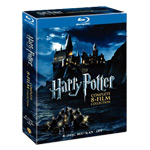 Warner Bros. plans to halt shipping DVD and Blu-ray of all of the Harry Potter movies to retailers after Dec. 29, Deadline.com reports today. The studio hopes to encourage fans to buy the discs before they go back to the vault, a tactic used by Disney for home video releases of its animated classics, such as Snow White and the Seven Dwarfs, Bambi and The Lion King.

This vanishing edict will also extend to Harry Potter and the Deathly Hallows, Part 2 and the Complete 8-Film Collection box set, which are set for a Nov. 11 release date. But no need to despair. You still have time to order the collection for Christmas. Also, the silver lining in this artificially produced limited supply situation is that you can see download digital copies and that the studio will bring out the films in a timely manner just like the wizards at Disney did for many years. 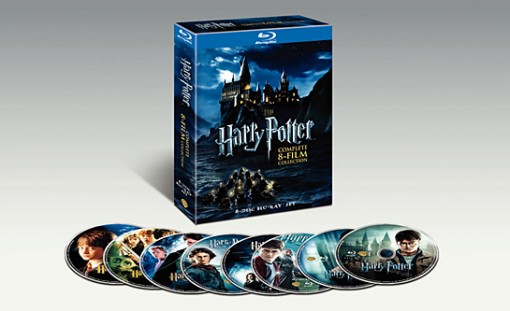