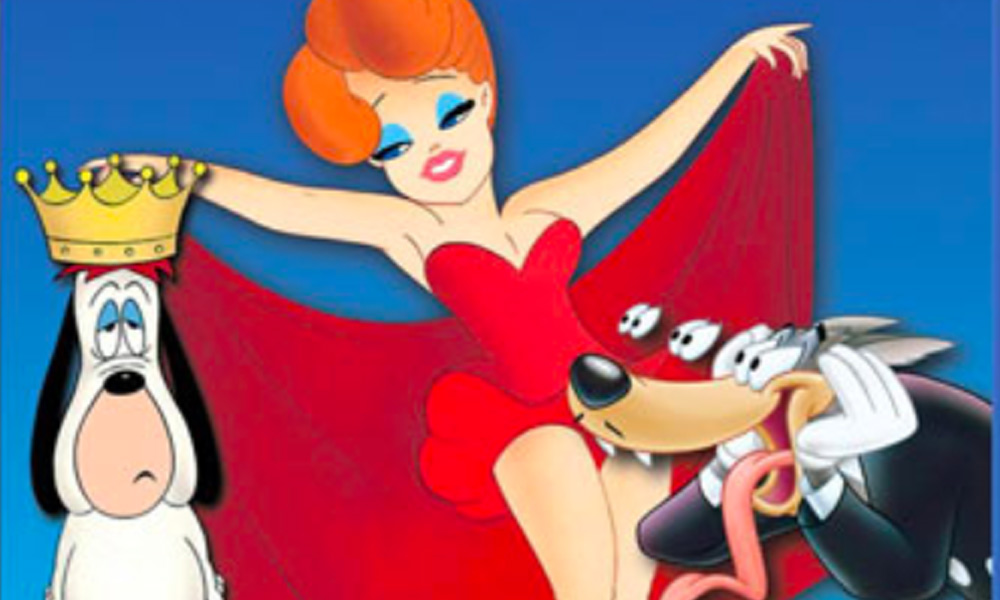 It’s a great day for classic animation fans as we have more info on Warner Archive Collection’s long-anticipated Tex Avery Screwball Classics Blu-Ray release, which is slated for a February 18 release. Using new 1980p HD Masters from 4K scan of archival material, this release focuses on the MGM cartoons of the 1940s and 50s.

As animation historian Jerry Beck writes, “There were several masters of animation during Hollywood’s golden era. Of the top two geniuses, one created elaborate fairy tales and ornate feature-length fantasias — the other guy was Tex Avery. He just wanted to make you laugh. Having already been integrally involved in the development of Porky Pig, Daffy Duck and Bugs Bunny for Warner Bros., Avery moved to MGM in 1941 to create a set of comedy masterpieces that defined a new slapstick style for animation, inspiring cartoonists, comedians and filmmakers for decades to come. Avery’s unit at Metro Goldwyn Mayer was all about breaking the fourth wall, shattering expectations and making audiences fall down with laughter. His one-shot masterpieces, including Bad Luck Blackie, Red Hot Riding Hood and Symphony in Slang, have proven themselves pure gold. And continuing characters like Droopy, Screwball Squirrel and George & Junior —— not to mention Spike, Red and The Wolf – remain unforgettable comic personas among the top rank of cartoondom. Avery’s cartoons were ahead of their time —— and their time has come. Finally committed to Blu-ray, this first collection of restored Technicolor shorts feels fresh and new, and is funnier than ever. This set will delight young and old — and will amaze a new generation ready to laugh again.”

We’ll have more information on this release in the near future, so keep your eyes peeled! 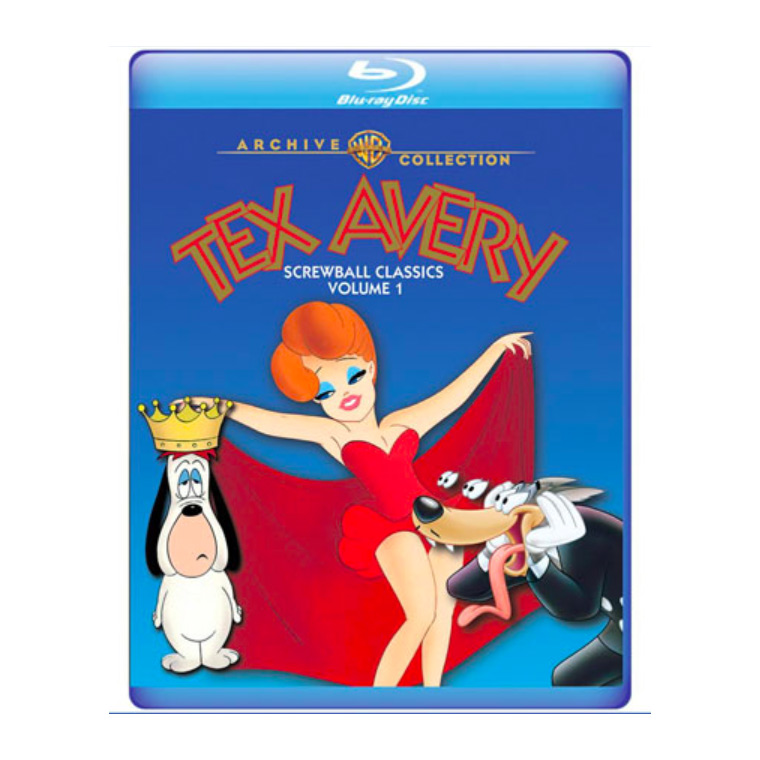 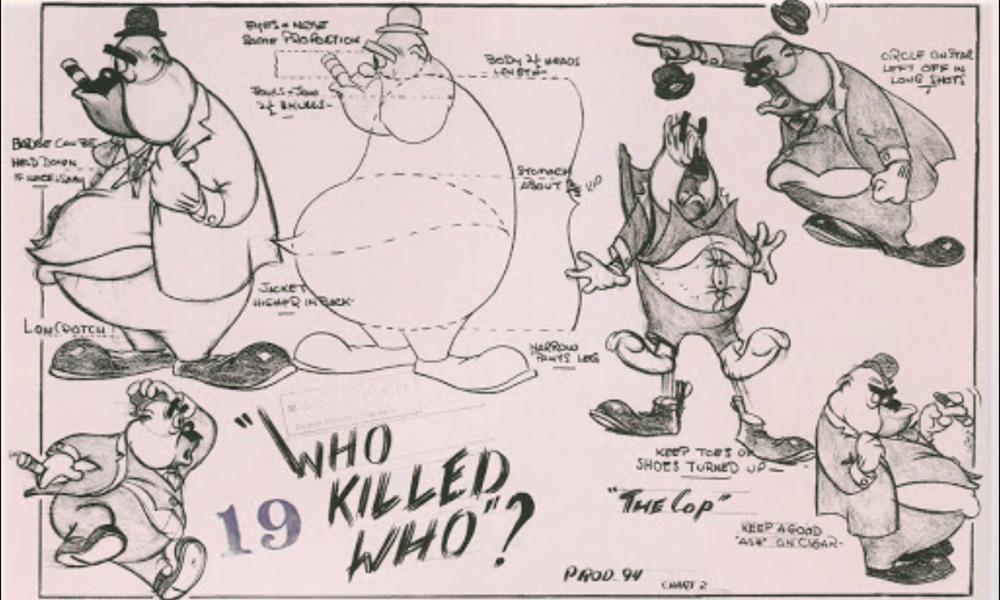 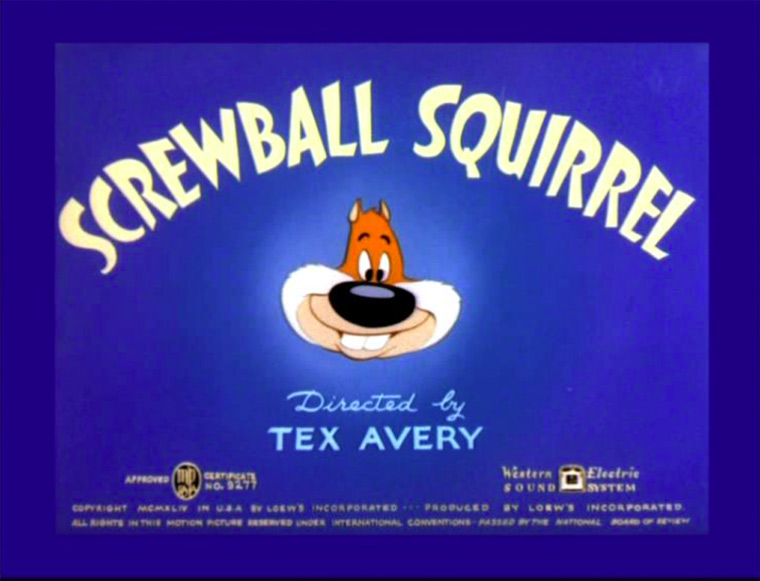 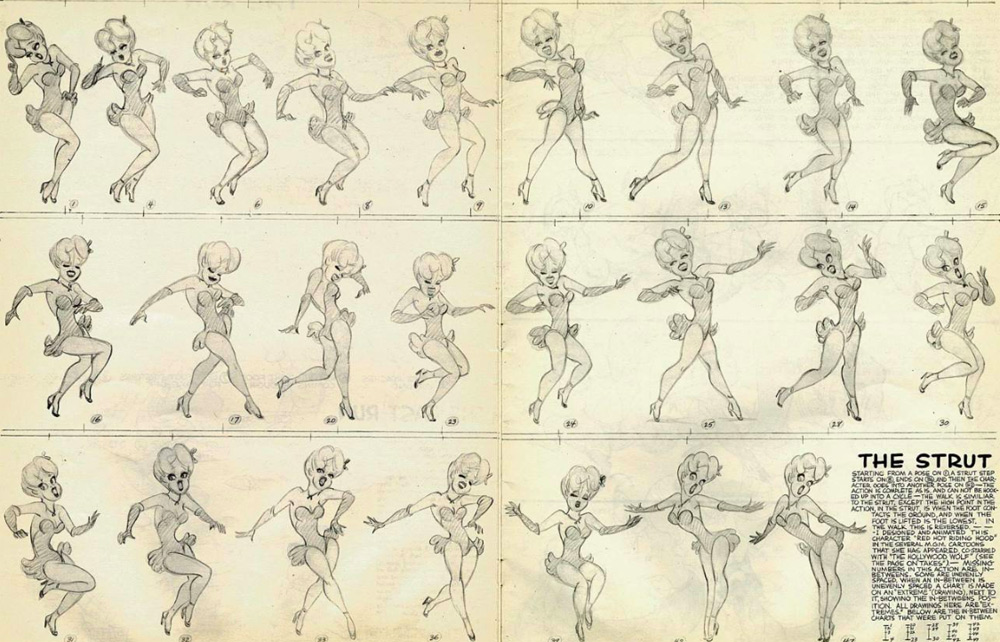