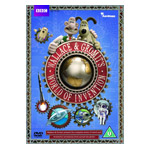 Aardman Animations’ hilarious (and Oscar-winning) stop-motion duo are coming to home entertainment shelves in their new six-part series Wallace & Gromit’s World of Invention. The show features the hapless inventor and his canine sidekick-turned-cameraman as they introduce viewers to amazing real-world contraptions and gadgets.

Available for the first time in the U.S., the BBC1 show is set to launch on DVD and Blu-ray on March 13, 2012 for $14.98 and $14.99, respectively. All six episodes are included plus some cracking special features: “Your World of Invention” lets you build six of your own cool contraptions, the upside-down-o-scope, wind-powered sprinkler, Atmos Railway, Fin Ray Grabber, Spy Camera and Air Rocket. 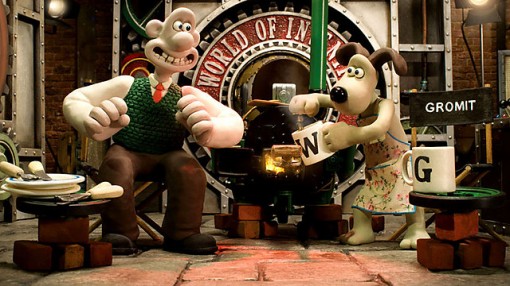 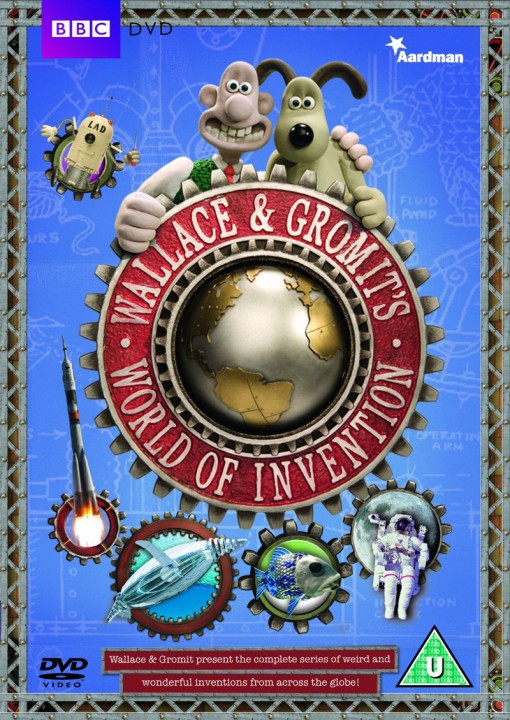