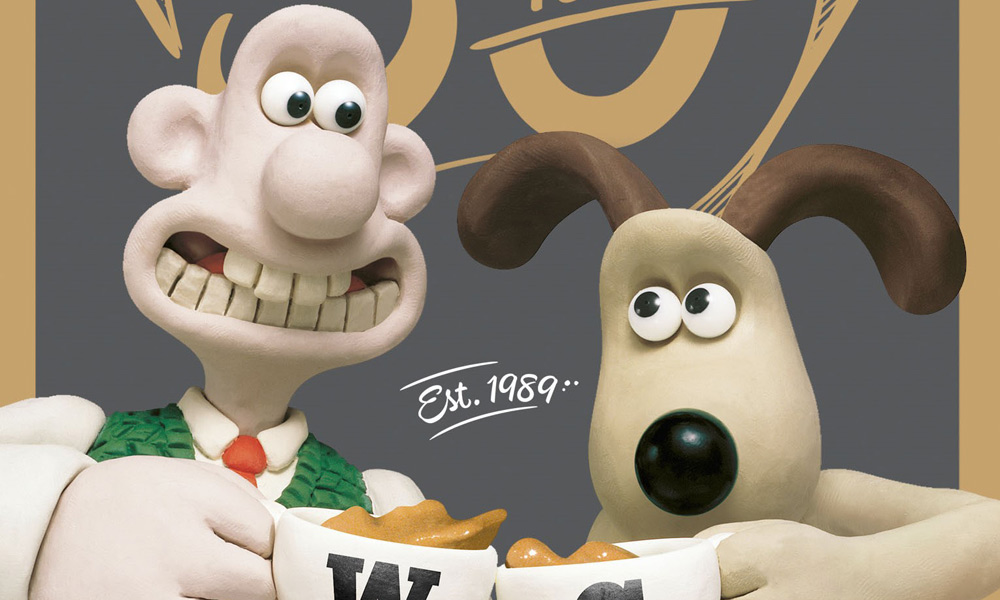 BBC Studios will be re-releasing Wallace and Gromit: The Complete Collection on DVD and Blu-Ray to celebrate the iconic animation duo’s 30th anniversary this year. The re-release will feature all new sleeve artwork and will be available to buy online and in stores from October 21.

The series was created by Nick Park and Bob Baker of Aardman Animations, who later went on to create other productions based on the popular pair, including Oscar-winning feature The Curse of the Were-Rabbit and A Matter of Loaf and Death.

“Wallace and Gromit have become an icon of British culture and it’s fantastic to be celebrating the 30th anniversary of the nation’s favourite cheese-loving duo with a re-release of the original series,” said Park. 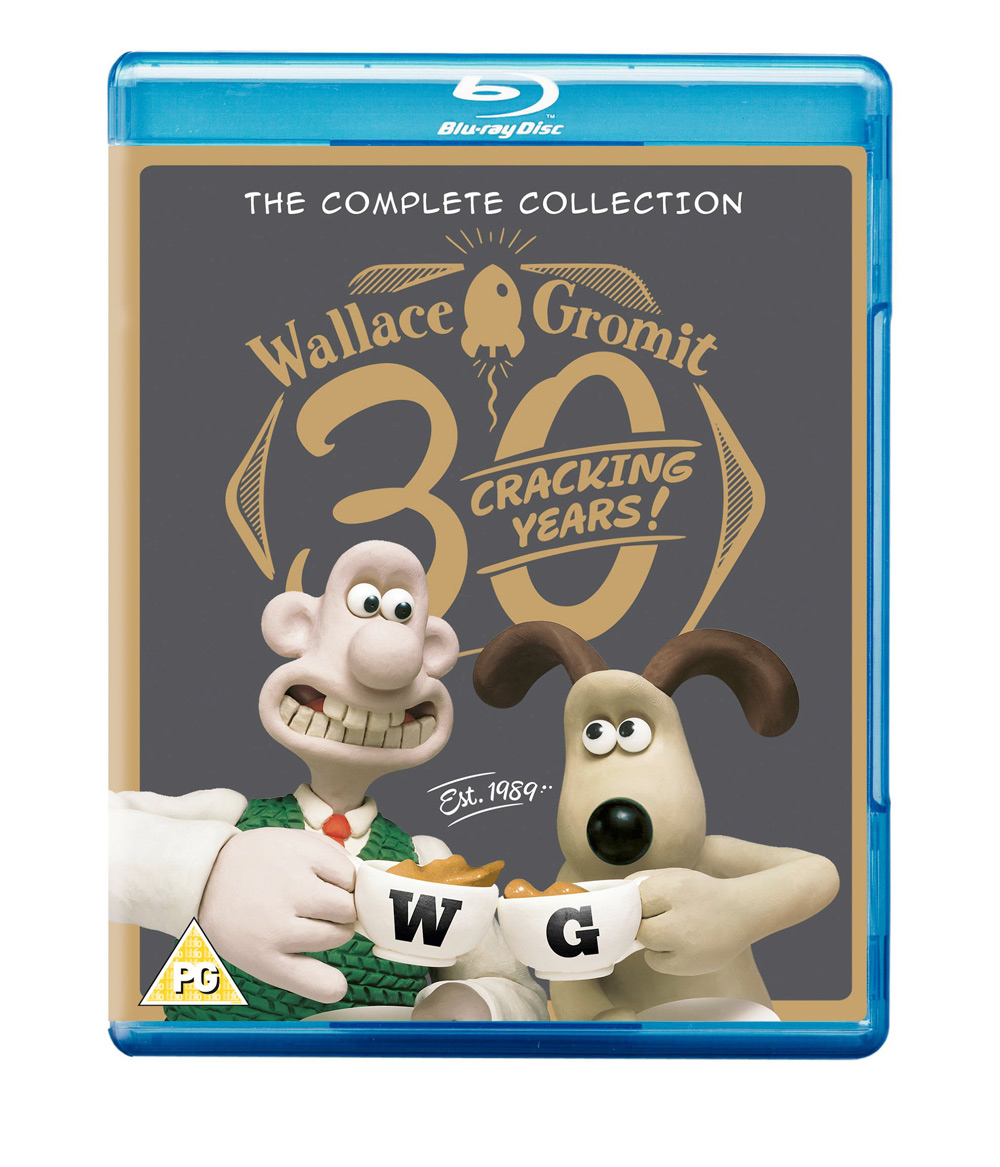