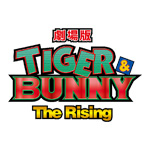 VIZ Media will be releasing anime feature Tiger & Bunny The Movie: The Rising on DVD (SRP $19.98 US/$24.98 CAN) and Blu-ray/DVD Combo Pack ($29.99 US/$37.48 CAN) on February 24. Based on the popular anime and manga series, The Rising picks up after the events of the show and introduces dynamic new characters along with a sinister new threat to the city of Stern Bild which corporate-sponsored superheroes Katetsu “Wild Tiger” Kaburagi and Barnaby Brooks Jr. must defeat. 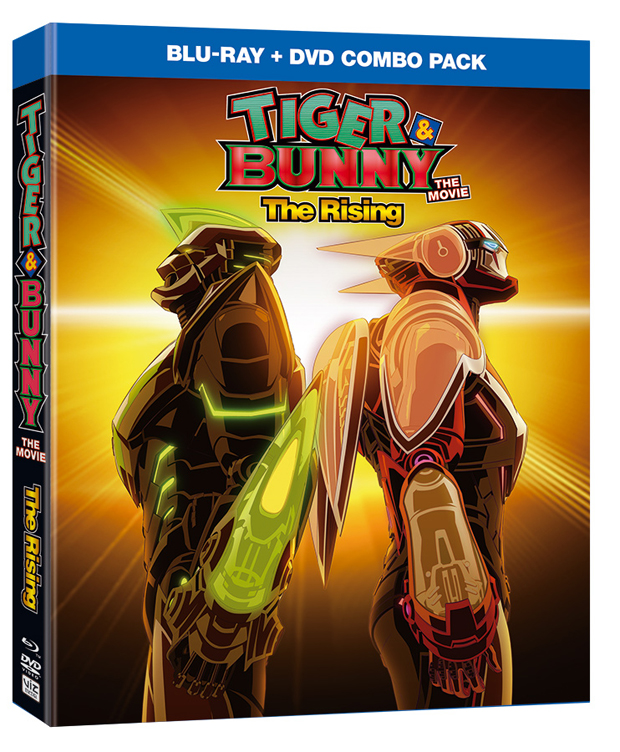 Tiger & Bunny The Movie: The Rising

You may also like...
Related Topics:Kazuhiko Tamura, Tiger & Bunny: The Movie - The Rising, VIZ Media

GKIDS, with TMS Entertainment and Fathom Events, announced Monday that they will bring Lupin III: ...

WildBrain Spark, the premium kids and family AVOD network and studio, has been appointed by ...