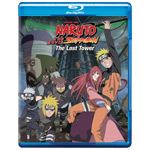 The DVD and Blu-ray editions feature a variety of extras including a  anime short, Naruto and The Three Wishes, as well as the original Japanese theatrical trailers. The Blu-ray edition also features a bonus production art gallery. The movie was directed by Masahiko Murata, based on a script by Junki Takegami. The title was first released in theaters in Japan in July of 2010.

In Naruto Shippuden The Movie: The Lost Tower, the Rogue Ninja Mukade is about to be caught by Naruto’s team when he summons forth the power of the LeyLine – an ancient underground channel of chakra. Naruto gets caught up in the chakra and is sent back in time to the city of Loran, known for its thousand towers. There he encounters the future Fourth Hokage, Minato Namikaze, on a top-secret mission, and the Queen of Loran, Sarah, whose rule is threatened by Mukade.

“Anime fans can take an amazing journey back in time as Naruto tries to save a noble Queen in Naruto Shippuden The Movie: The Lost Tower,” says Charlene Ingram, Senior Marketing Manager, Animation. “Don’t miss all of the action as Naruto takes on Mukade and meets the future Fourth Hokage in this exciting new feature film release!”

First introduced in 1999, the Naruto manga series is written and illustrated by Masashi Kishimoto. The plot centers on an adolescent ninja who constantly searches for recognition and dreams to become the Hokage, the ninja in his village who is acknowledged as the leader and the strongest of all. The TV series was animated by Studio Pierrot and ran from 2002-2007 on Animax and TV Tokyo and later debuted on Disney XD and Neon Alley. 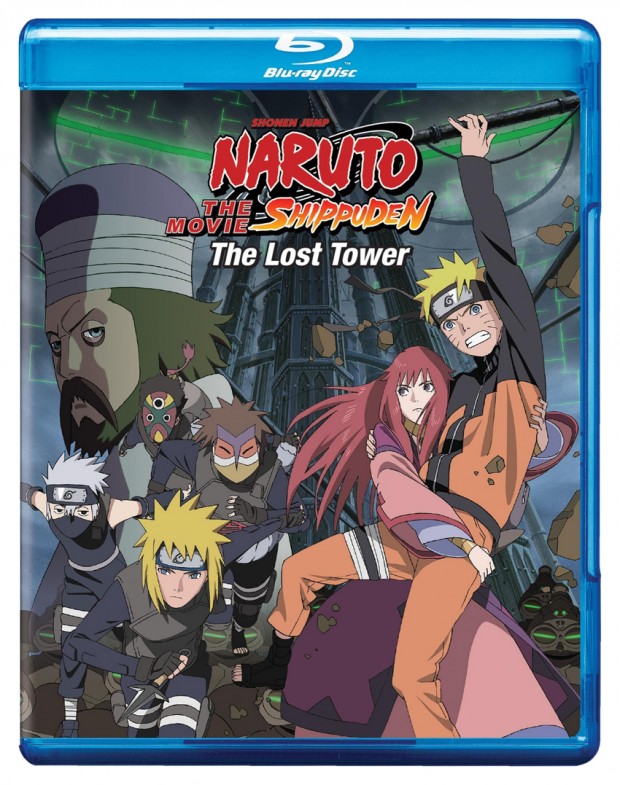