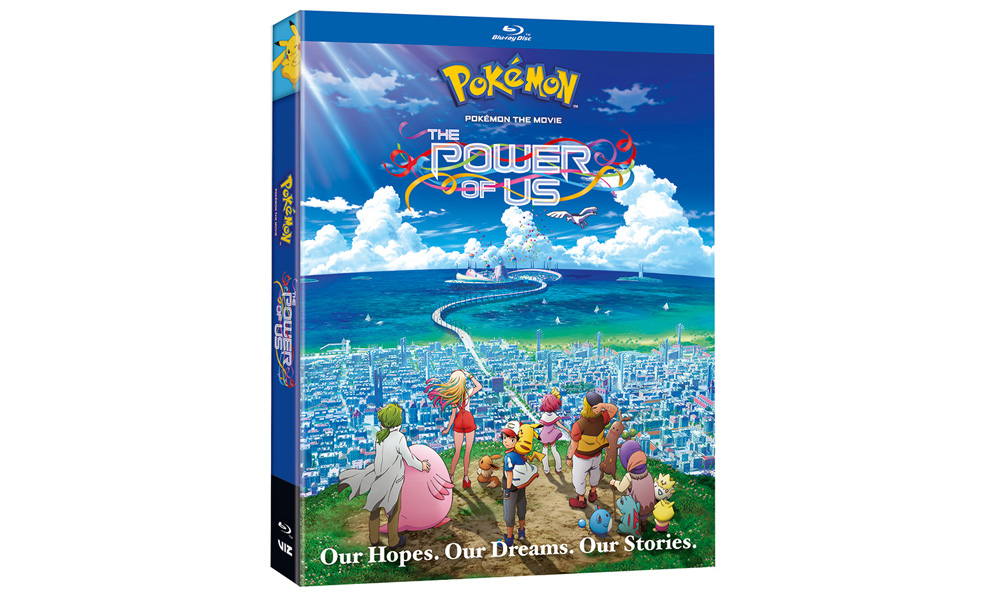 Pokémon the Movie: The Power of Us

The 21st feature film in the international smash-hit franchise will follow up its successful theatrical tour of the U.S. and select international territories last year with a DVD and Blu-ray release this spring. The Zeraora manga, which depicts the exciting backstory to the events of the movie, features story and artwork by creator Kemon Kawamoto and is set to be published this summer.

Film synopsis: A young athlete whose running days might be behind her, a compulsive liar, a shy researcher, a bitter old woman, and a little girl with a big secret — the only thing they have in common is the annual Wind Festival in Fula City. The festival celebrates the Legendary Pokémon Lugia, who brings the wind that powers this seaside city. When a series of threats endangers not just the festival, but all the people and Pokémon of Fula City, it’ll take more than just Ash and Pikachu to save the day! Can everyone put aside their differences and work together — or will it all end in destruction?

Pokémon is one of the most successful international entertainment franchises of all time. More than 324 million Pokémon video games have sold worldwide and over 23.6 billion cards from the Pokémon Trading Card Game have been sold in more than 74 countries in addition to publishing and merchandise sales. VIZ Media is the official North American distributor for a wide variety of Pokémon home media releases including animated series and films and also publishes a variety of Pokémon manga graphic novel series (in both printed and digital formats).