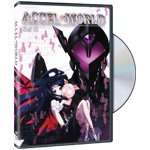 A special 48-page premium art booklet featuring art and character profiles from this popular series and is also included (while supplies last) as a special free gift with purchase from select online anime retailers. The release will feature English and Japanese stereo audio, English subtitles, as well as a character art gallery, clean opening and closing segments, and the original Japanese broadcast trailers.

Accel World is set in the year 2046, where people use portable devices called Neuro-linkers to manage their daily lives in virtual reality networks. But advances in technology haven’t managed to do away with bullies, and 13-year-old Haruyuki Arita finds himself a frequent target. Haruyuki escapes his miserable life in virtual games – until the day the most popular girl in school introduces him to a mysterious program called Brain Burst and a virtual reality called the Accel World.

The series is based on a series of popular light novels written by Reki Kawahara (Sword Art Online) and was produced by Japan’s anime studio Sunrise (Tiger and Bunny, Mobile Suit Gundam, Code Geass, Cowboy Bebop). Kawahara entered the first novel in the series into ASCII Media Works’ 15th Dengeki Novel Prize in 2008 and won the Grand Prize. The franchise has also inspired a popular manga series and several video games. For more info, visit www.VIZAnime.com/accelworld. 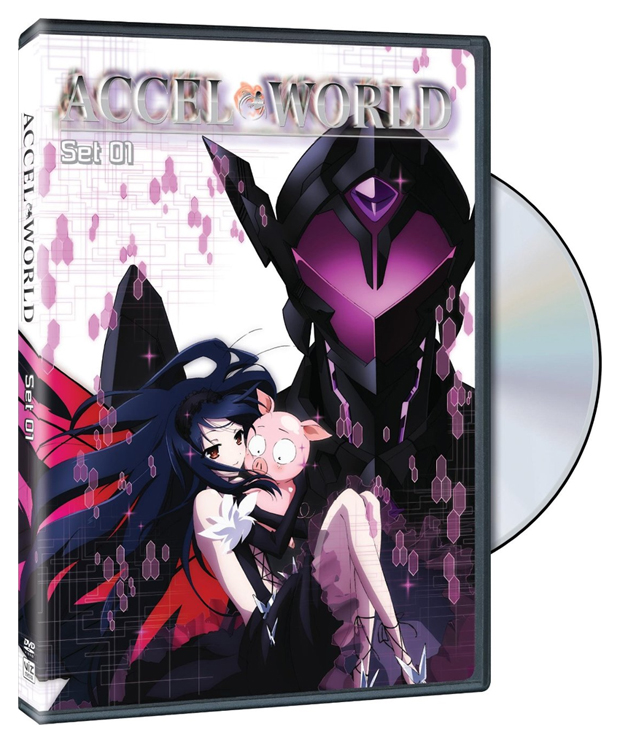