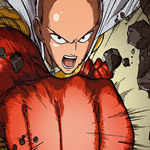 Based on the best-selling superhero parody manga (also published by VIZ Media) created by ONE and illustrated by Yusuke Murata, One-Punch Man centers on Saitama, a young man who only became a hero for fun. But after three years of “special” training, he finds that he can beat even the mightiest opponents with a single punch. Though he faces new enemies every day, it turns out being devastatingly powerful is actually kind of a bore.

Fans in the Los Angeles area can take part in the themed scavenger hunt, #OnePunchHunt, running through May 17. The VIZ animation team has scattered 15 character billboards across the city, and hunters can take selfies in front of the boards and post to Twitter or Instagram for a chance to win one of 30 knock-out One-Punch Man prizes. Details here.

VIZ is the one-stop-shop for all things One-Punch Man in NorAm, and holds all digital & print publishing, broadcast, streaming, home video and master merchandising rights to the series. 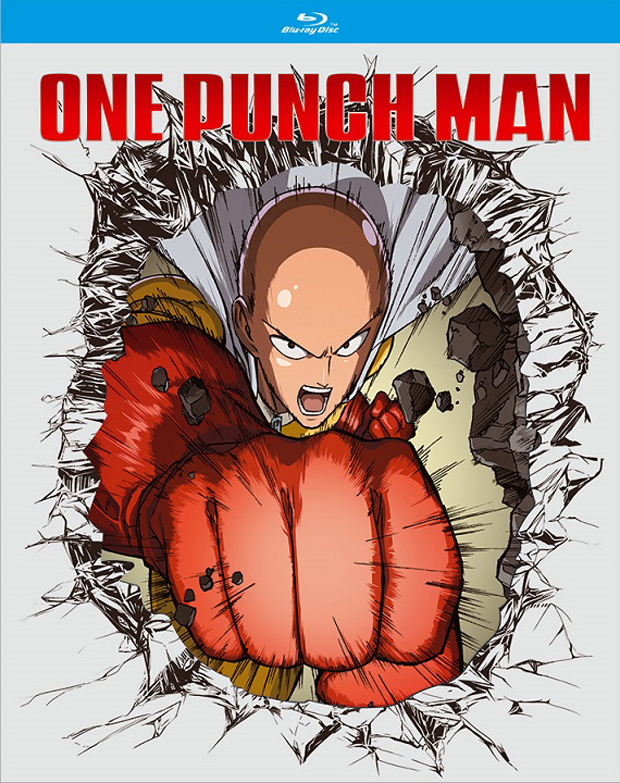 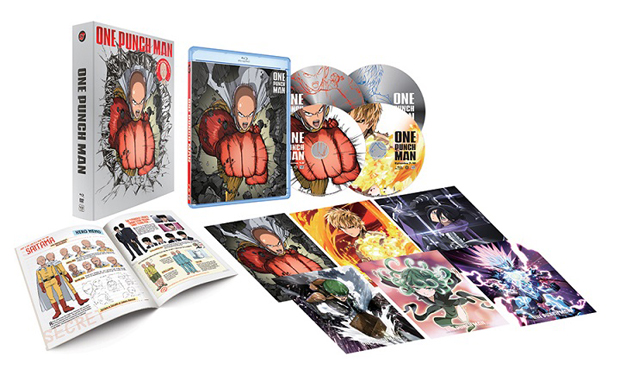