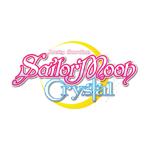 VIZ Media continues to prove it is the biggest player on the anime block this side of the Pacific by acquiring digital streaming, electronic sell through and home media rights for the U.S. and Canada to the perennial franchise Sailor Moon. As part of the new agreement with producer and global licensor Toei Animation, VIZ has licensed all 200 episodes of the original series — including the never before licensed to NoAm fifth season and additional specials.

Sailor Moon will be presented digitally for the first time, with subtitled EST sets available starting this summer and dubbed editions available later in 2014, and DVD and deluxe limited edition Blu-ray/DVD combo packs planned for the fall. The uncut, uncropped 4:3 aspect ratio version will also feature all original Japanese names, story elements and relationships (we’re looking at you, Sailor Uranus) as well as an all-new uncut English dub by a new voice cast.

VIZ today launched the first four subtitled episodes on its free NeonAlley.com streaming destination and via Hulu Plus in HD. Two new Sailor Moon episodes will premiere every Monday. 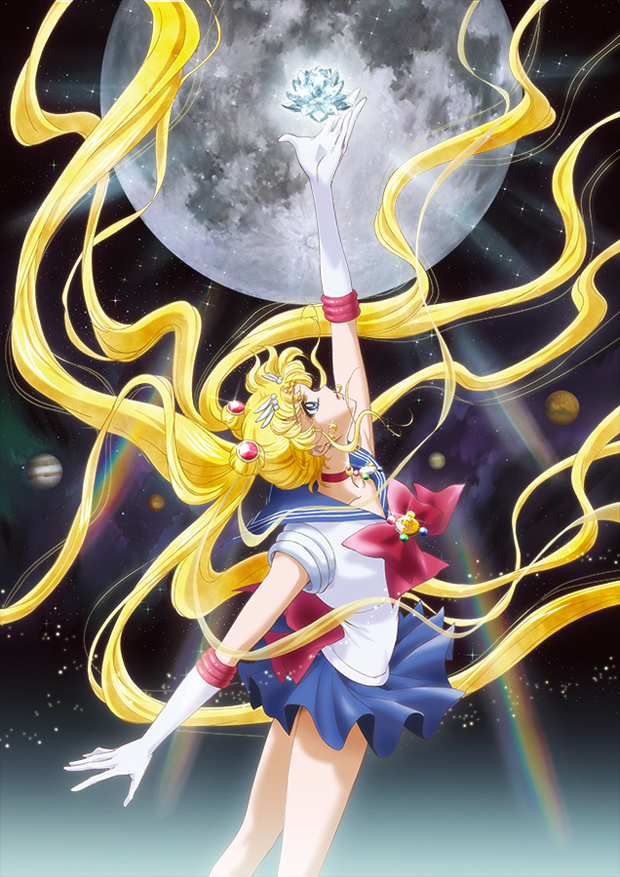