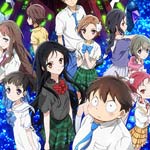 VIZ Media has snapped up home media rights for the Accel World: Infinite Burst movie, the company announced during its official panel at Anime Central over the weekend. A sequel to the 24-episode 2012 Accel World anime series, — based on the light novels by Reki Kawahara — Infinite Burst will arrive on Blu-ray and DVD this fall, with extras including the two OVAs Reverberation and Vacation.

The NorAm anime/manga powerhouse also announced the addition to its print catalog of supernatural romantic comedy shoujo series Kakuriyo: Bed & Breakfast for Spirits, created by Wako Ioka with character designs by Laruha. The comics will launch this fall in print and digital via Shojo Beat.

In Accel World: Infinite Burst, Haruyuki and his friends are playing the online fighting game Brain Burst, locked in a territory battle with a rival group as usual. But things take an unexpected turn when a mysterious black cloud kicks them out of the game and prevents them from reentering. The seemingly impossible phenomenon isn’t just an isolated incident — it’s spreading and preventing all Burst Linkers from accelerating. Haruyuki and the others soon learn that to protect the bond that connects them, they must confront a powerful ancient being that has been sealed away since the dawn of the “Accelerated World”! 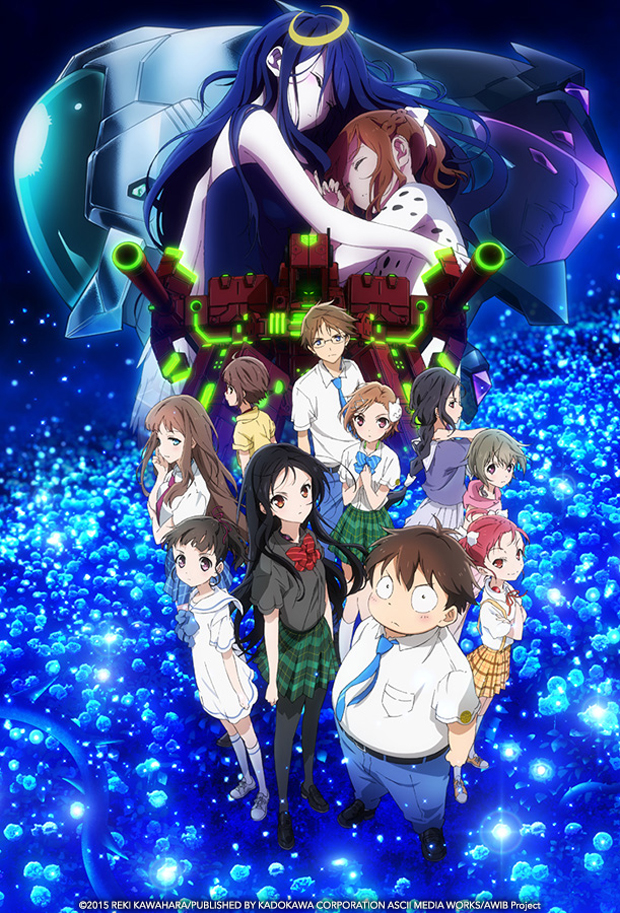