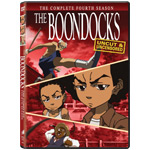 It’s taken a while, but fans of The Boondocks can finally complete their collections. 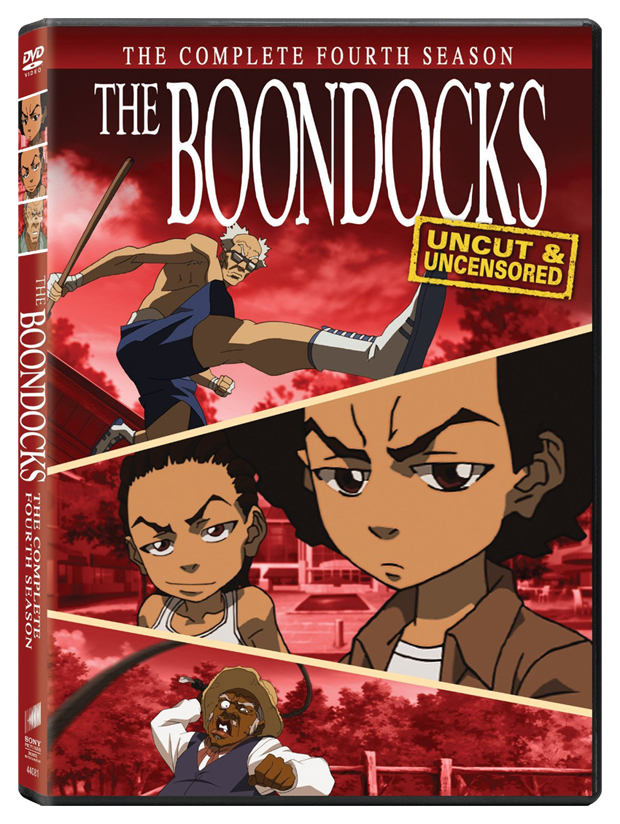 The Boondocks: The Complete Fourth Season