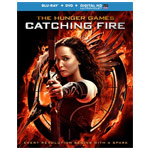 Catch up with Katniss Everdeen as she once again fights for her life in the home-video release of the VFX blockbuster The Hunger Games: Catching Fire (Lionsgate, $29.95 DVD, $39.99 Blu-ray, DVD and digital copy), out this Friday to cap a robust week of releases.

Based on the smash-hit series of young adult books by Suzanne Collins, the second of four planned films in the saga stars Jennifer Lawrence, Josh Hutcherson, Woody Harrelson and Phillip Seymour Hoffman and grossed more than $860 million worldwide at the box office. The home release features more than two hours of bonus materials that include a Blu-ray-exclusive behind-the-scenes look at the making of the film, “Surviving the Game: Making Catching Fire,” deleted scenes and an audio commentary with director Francis Lawrence and producer Nina Jacobson.

The film is full of visual effects, as readers of Animation Magazine know from this feature in our January 2014 issue. www.animationmagazine.net/features/let-games-begin/ 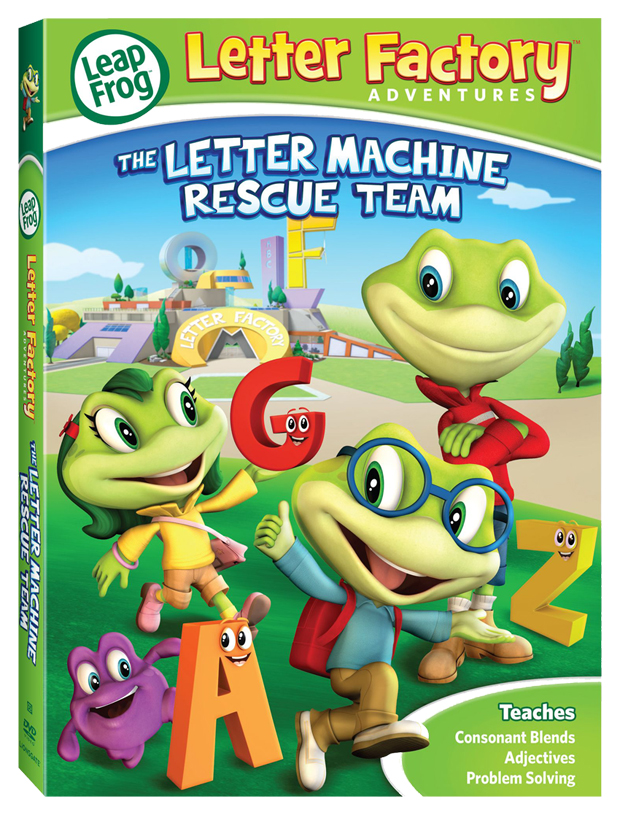 Getting a Blu-ray upgrade is An American Tail (Universal, $19.98 Blu-ray), which will be a sure-fire hit for the movie’s many fans. 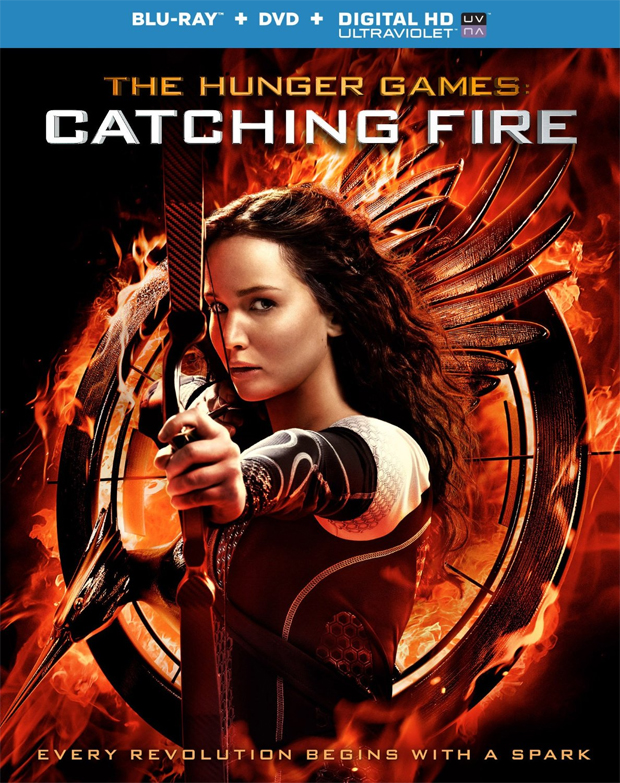