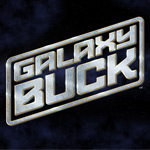 Vischer’s first narrative storytelling video in more than a decade, the series transposes the characters from the Buck Denver Asks … What’s in the Bible? series into the sci-fi genre. Mission to Sector 9, the first video in the series, will be released Oct. 20.

With miniature sets hand-carved primarily by Vischer, Galaxy Buck will combine CGI animation, miniature sets and live-action for a visually rich experience for viewers. Vischer also will write and voice each character in the series.

The series is produced by Vischer’s studio Jellyfish Labs in partnership with Creative Trust. The first Galaxy Buck film will debut via digital format on JellyTelly.com in October and be available on DVD through retail stores the same month in partnership with Capitol Christian Distribution. 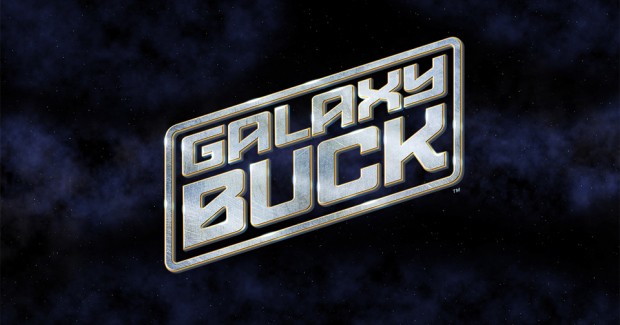