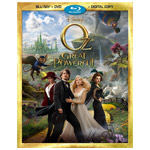 Updated re-imaginings of fairy tales have been all the rage of late, with two of the year’s highest-profile features arriving this week on home video. 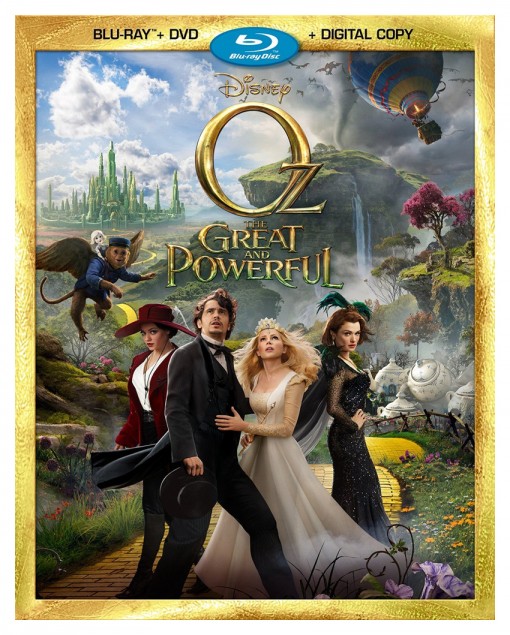 Also out is Hansel & Gretel: Witch Hunters (Paramount, 3D Blu-ray/Blu-ray/DVD combo pack $49.99, Blu-ray/DVD combo pack $37.99, DVD $30.99), starring Jeremy Renner and Gemma Arterton as a much more deadly duo than spoken of in the original tale. This time sees the duo all grown up and hunting witches, with a lot of CG effects for help. The film grossed about $56 million domestically in its January theatrical release. 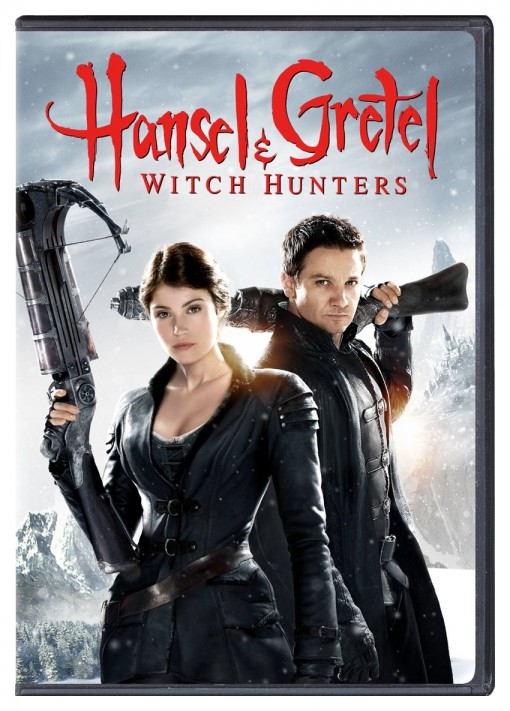 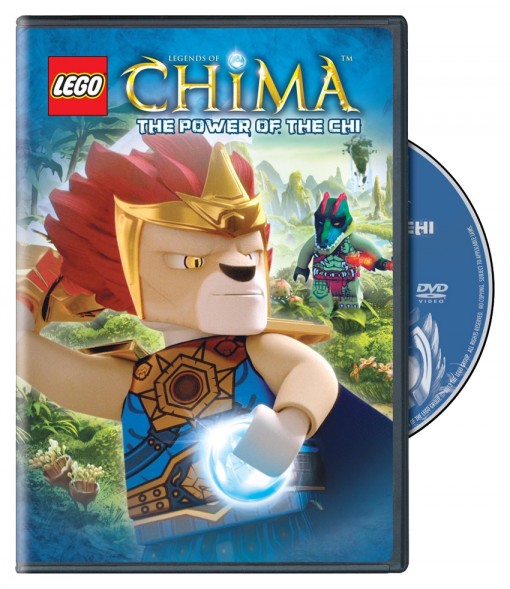 Lego Legends of Chima: The Power of the Chi 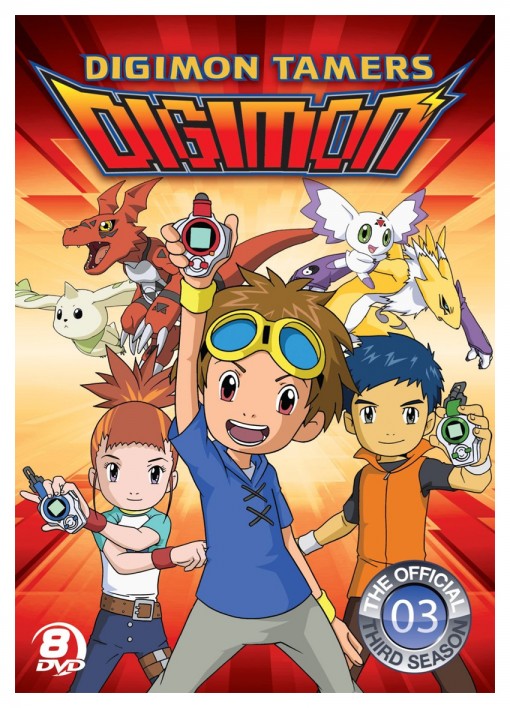 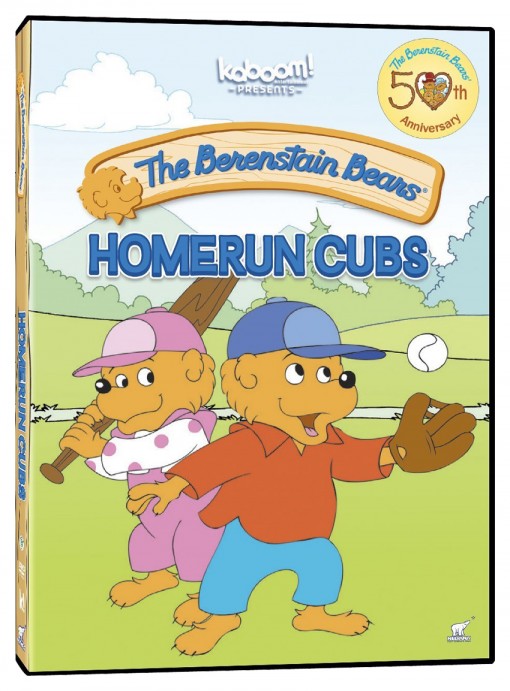 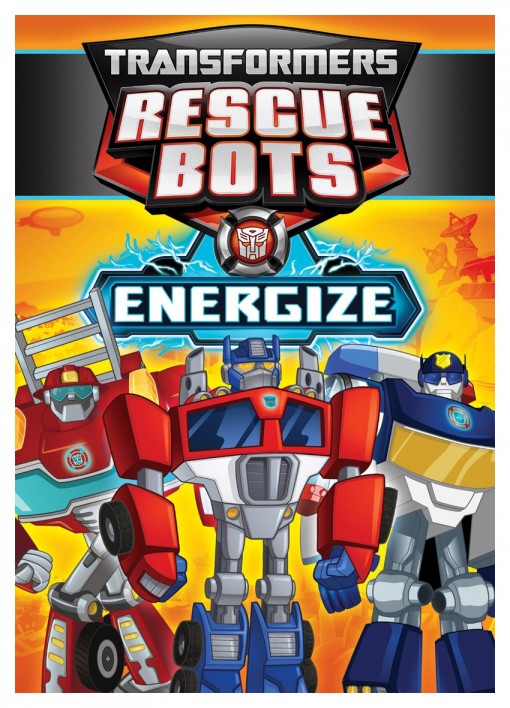 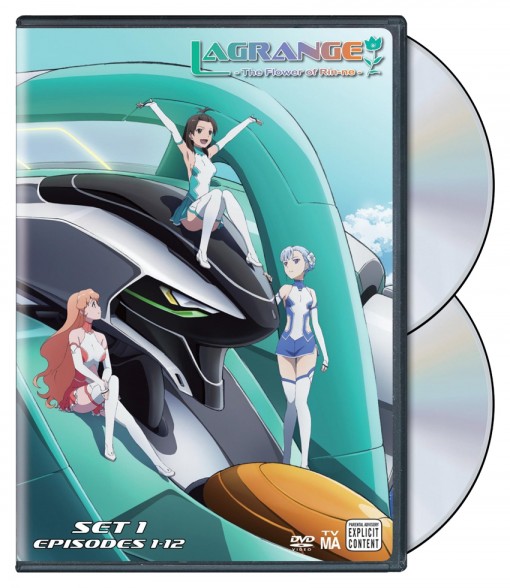 Lagrange: The Flower of Rin-ne, Set 1 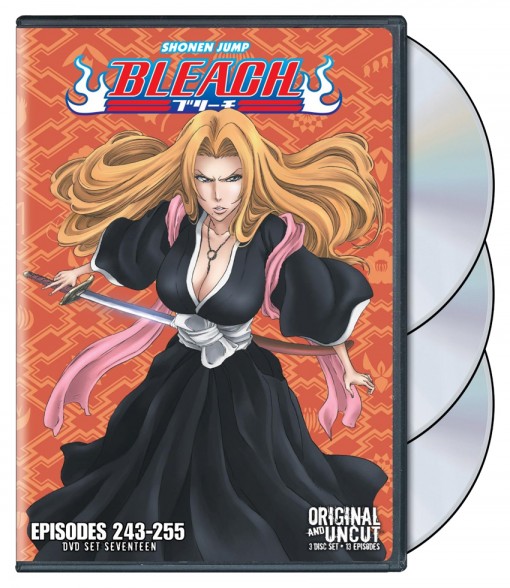