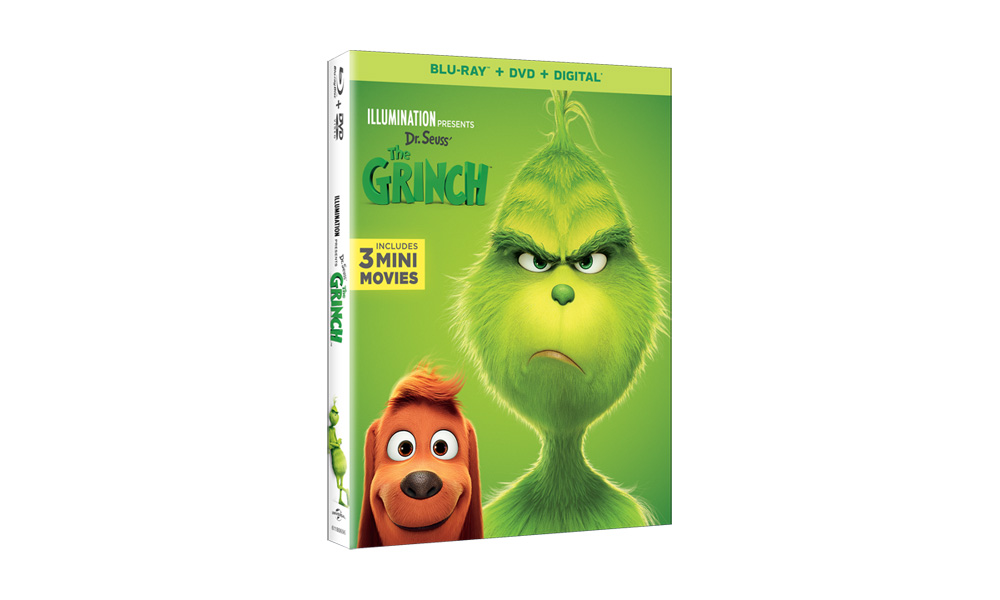 Based on the beloved story by Dr. Seuss and produced by Despicable Me studio Illumination Entertainment, The Grinch (directed by Scott Mosier and Yarrow Cheney) is narrated by Grammy winner and Oscar nominee Pharrell Williams and stars Academy Award nominee Benedict Cumberbatch (Dr. Strange, Sherlock) as the infamous green meany, who lives a solitary life in a cave on Mt. Crumpit with only his loyal dog, Max, for company. The voice cast also includes Rashida Jones (Parks and Recreation) as Donna Who, Kenan Thompson (Saturday Night Live) as Bricklebaum, Cameron Seely (The Greatest Showman) as Cindy-Lou Who, and featuring legendary actress Angela Lansbury (Beauty and the Beast) as the mayor of Whoville.

XRDC 2018: The State of the Art of XR
WATCH: ‘Adventures of Rocky and Bullwinkle’ Season 2 Debuts Jan. 11