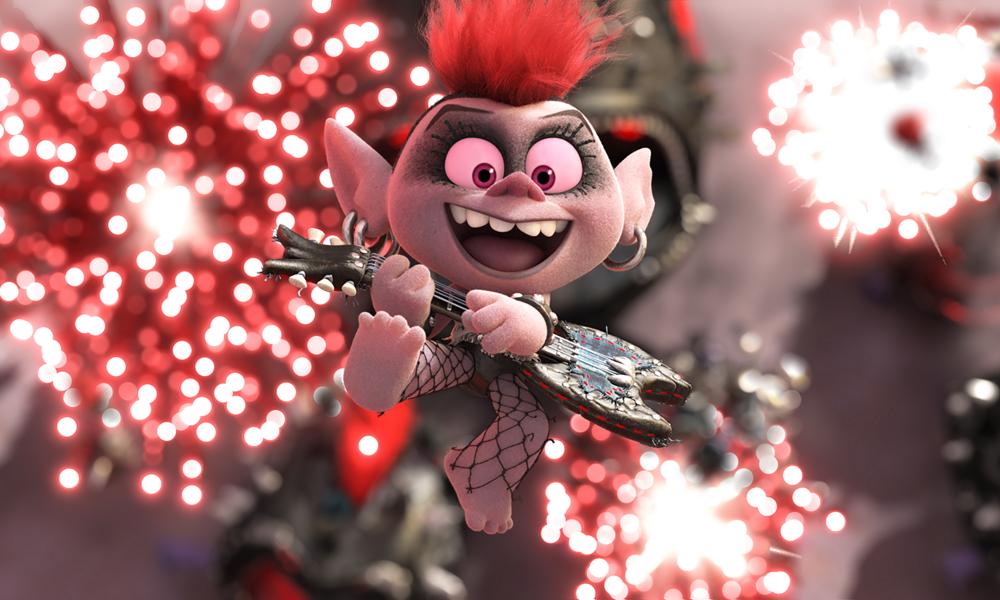 With the global and domestic box office far from humming a happy tune amid the COVID-19 crisis, Universal Pictures has announced plans to make its major movie releases available on home entertainment the same day as their global theatrical debuts. The plan begins with DreamWorks Animation’s hypercolored musical sequel Trolls World Tour, due to drop the bass on U.S. big screens April 10.

The studio also plans to make its current theatrical offerings — including horror flicks The Invisible Man and The Hunt as well as Jane Austen adaptation Emma (released through Focus) — available on demand as early as Friday, March 20. The pics will be available as 48-hour digital rentals for $19.99 SRP in the States and at a similar price point internationally.

NBCUniversal CEO Jeff Shell said in a statement: “Universal Pictures has a broad and diverse range of movies with 2020 being no exception. Rather than delaying these films or releasing them into a challenged distribution landscape, we wanted to provide an option for people to view these titles in the home that is both accessible and affordable. We hope and believe that people will still go to the movies in theaters where available, but we understand that for people in different areas of the world that is increasingly becoming less possible.”

The day-and-date release plan finds a middle ground between the flurry of feature film release delays and moves by content streamers such as Oznoz to open up access to housebound viewers or bring in hot releases ahead of schedule, as Disney+ has done with Frozen II.