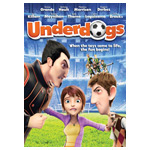 Directed by Juan Jose Campanella and based on Roberto Fontanarrosa’s Memoirs of a Right Winger, Underdogs is an Argentine-Spanish co-production which set an all-time record when it opened in Argentina in 2013 (as Metegol)– beating out Despicable Me 2 and Monsters University for the No. 1 box office spot on its opening weekend.

Underdogs follows Jake (Matthew Morrison), a shy, but talented, foosball player. His passion for the game is rivaled only by his love for free-spirited Laura (Ariana Grande). With her encouragement, he beats the town bully, Ace (Nicholas Hoult), in a foosball game. But everything changes when Ace becomes the world’s best soccer player and returns years later to turn their village into a new sports stadium. He starts to destroy everything and kidnaps Laura in the process. Just when it looks like all hope is lost, the toy figures from Jake’s foosball table come to life! He and the players embark on a wild adventure to save Laura and reclaim their village. With the help of his team, his town, and a little bit of magic, Jake will try to save the day. 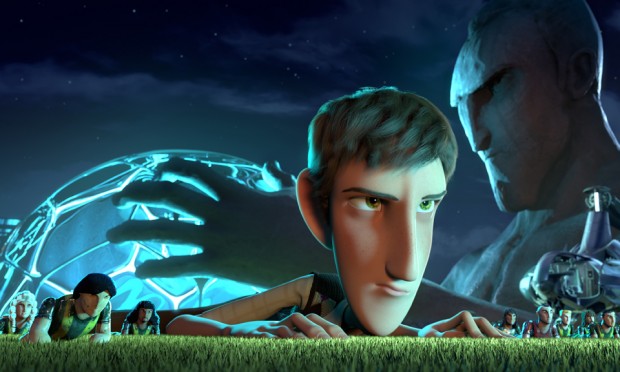 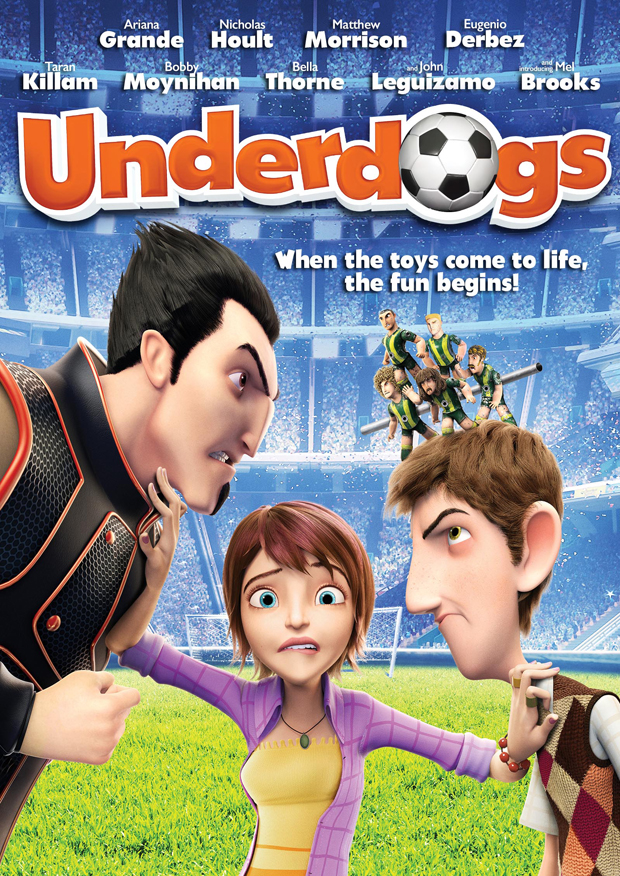