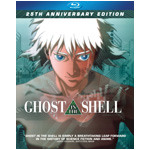 In celebration of the silver anniversary of Masamune Shirow’s original manga, Anchor Bay Entertainment is releasing Ghost in the Shell: 25th Anniversary Edition Blu-ray — a must-have for anime (and, you know, great film in general) fans. Mamoru Oshii’s acclaimed film is set in the year 2029, after World Wars III and IV, when a Japanese-led Asian consortium dominates world affairs. Its authority is maintained by cybernetically enhanced operatives who use their ability to “ghost hack” (download their consciousness) into other machine and human/machine hybrids to tackle hi-tech terrorists and other security threats. Major Motoko Kusanagi and her crack squad are chasing down the shape-shifting Puppet Master — a rogue creation of a rival agency which has attained sentience and seeks political asylum and a physical host. 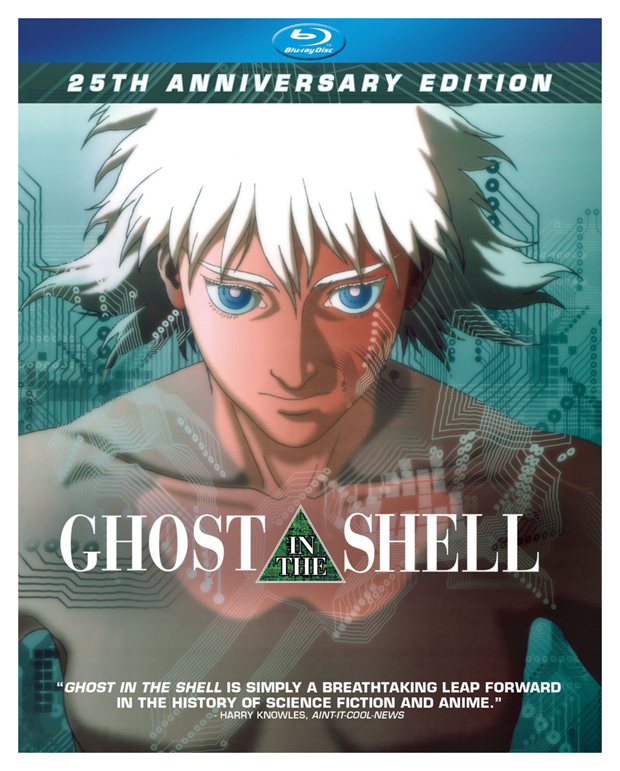 The 25th Anniversary release features a high definition remaster of the original, unaltered theatrical cut of the film — different from the cut seen on the 2009 BR release which incorporated CG alterations and cut several scenes. [Out September 23] 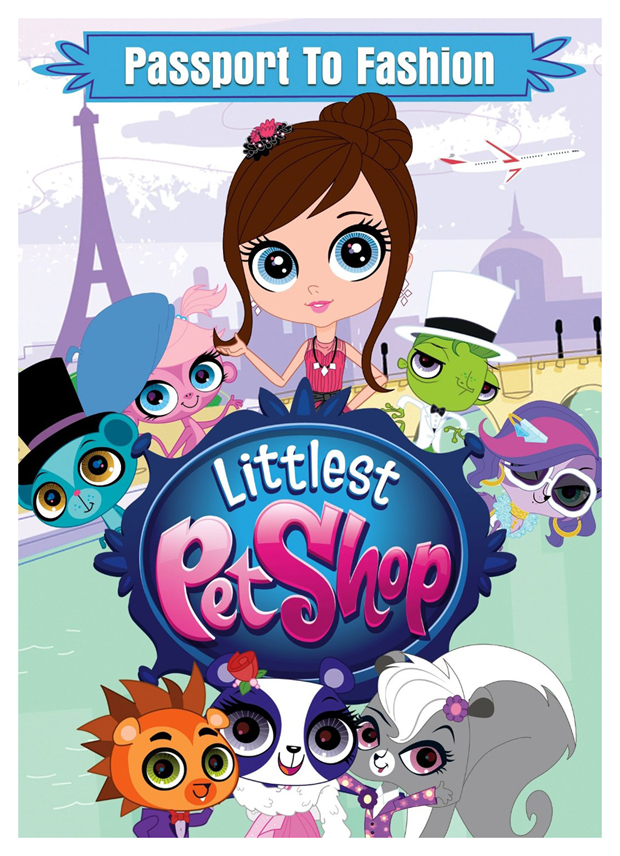 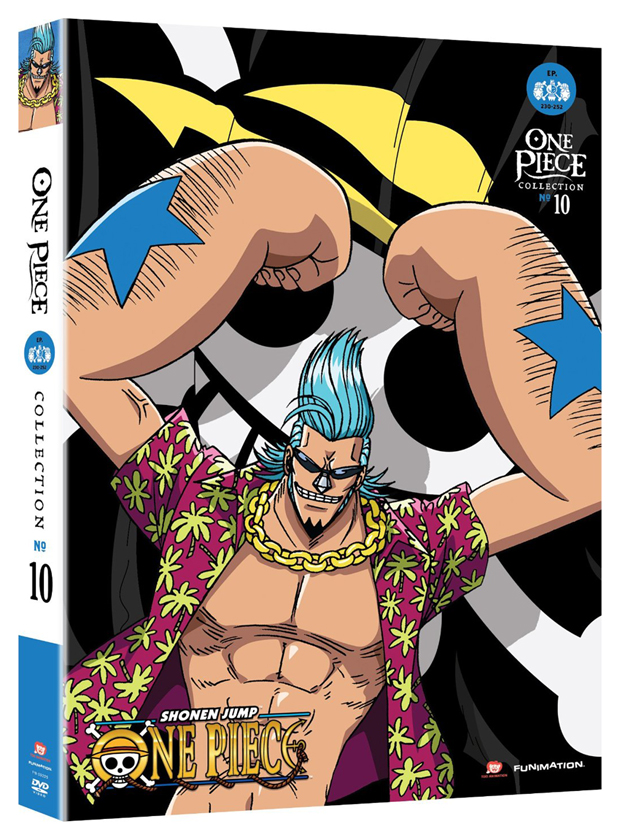 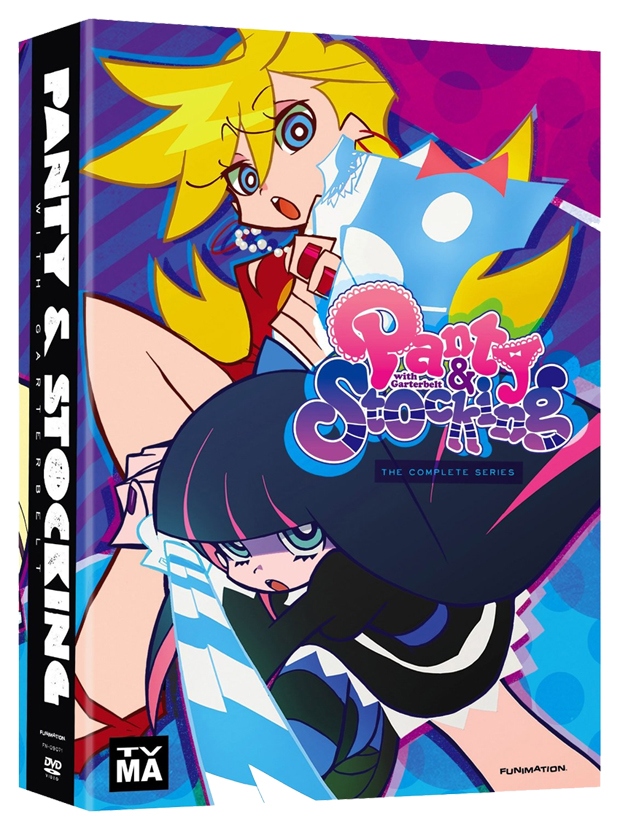 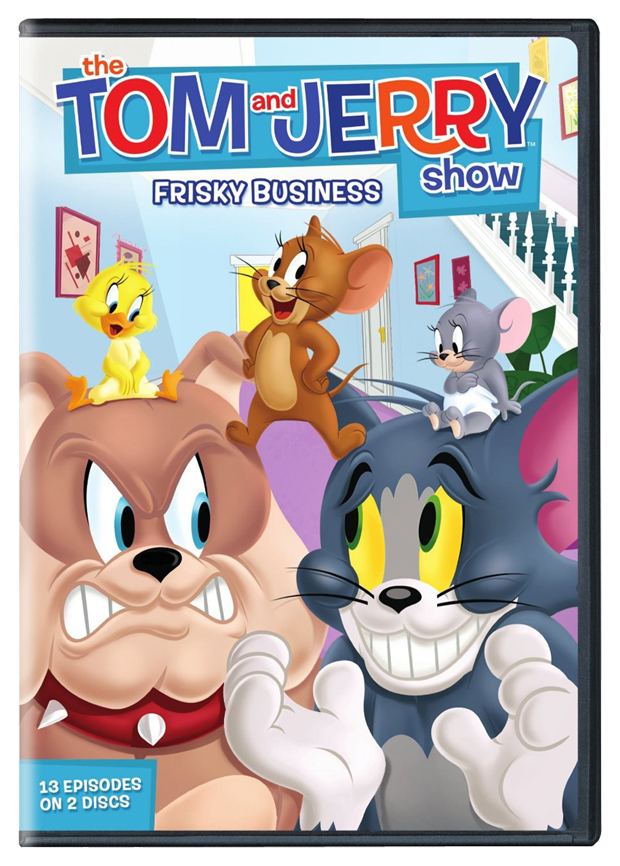 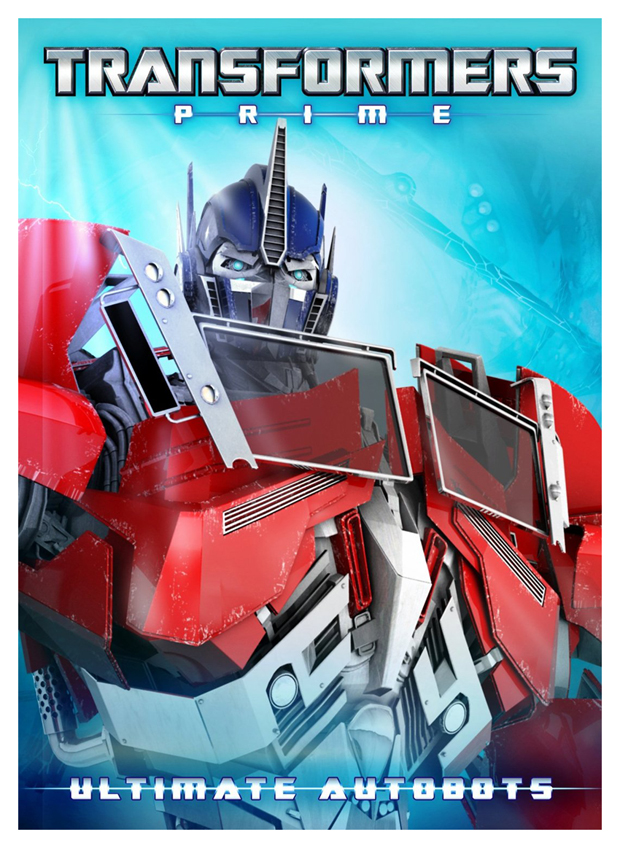 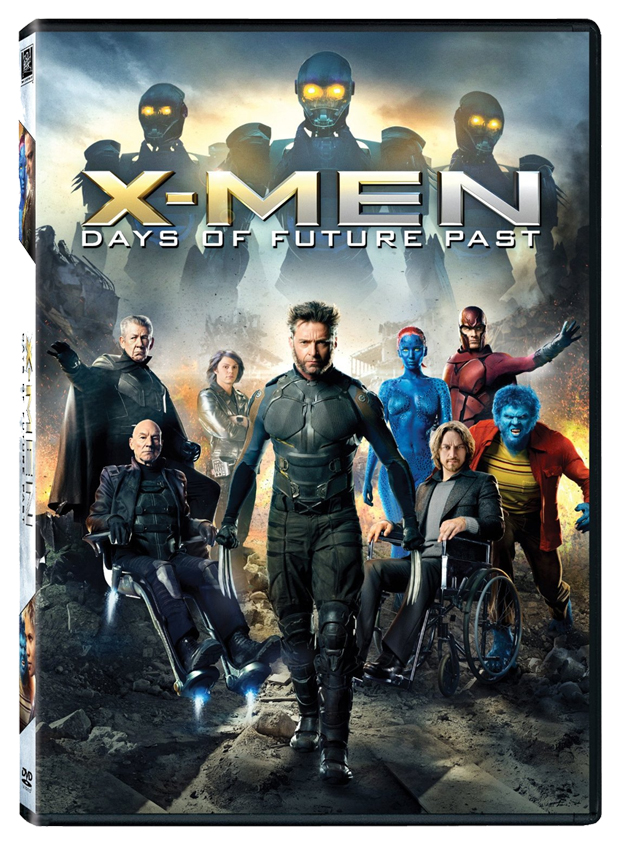 X-Men: Days of Future Past Amazon Instant Video [HD $14.99, SD $13.99] Bryan Singer’s time-traveling Marvel flick won’t be on disc until next month, so if you just can’t bear the wait, enjoy this vfx-laden spectacle from the comfort of your tablet, phone, laptop, phablet, laphone, phoblet OR WHATEVER right away!