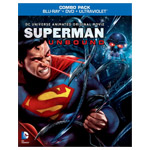 Two very different but equally worthy animated efforts are topping the Animag home entertainment shopping list this week. First, for comic-book fans, the 16th film in the DC Universe Animated Original Movies line Superman: Unbound brings the 2008 Brainiac story arc to life thanks to Warner Bros. Animation and director James Tucker. Based on the comics written by Geoff Johns and adapted by Bob Goodman, the 75-minute 2D flick sends the Man of Steel (voiced by Matt Bomer) and his unpredictable cousin Supergirl (Molly Quinn) facing off with ruthless villain Brainiac (John Noble), who has taken and miniaturized Krypton’s capital city of Kandor. The DVD version ($19.98) comes with a preview of the next DCU film, Justice League: The Flashpoint Paradox. The Blu-ray ($24.98) tacks on the Brainiac: Technology and Terror featurette, four DC toons from the vault, and a digital comic excerpt from the graphic novel. Both are available May 7 from Warner Home. 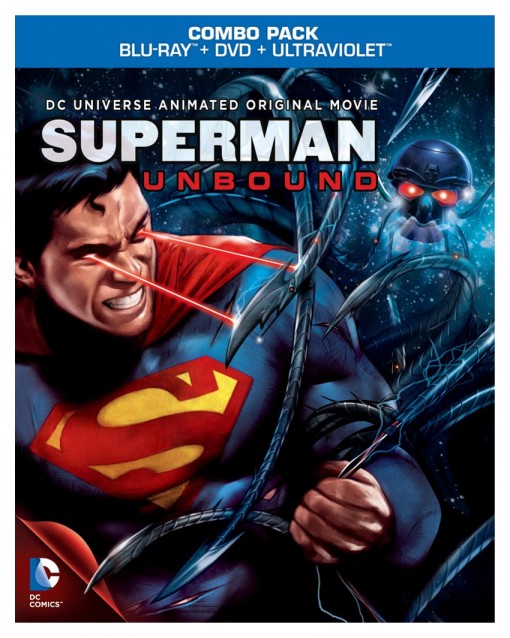 For the more artsy crowd, French auteur Joann Sfar’s acclaimed 2D animated adaptation of his graphic novel The Rabbi’s Cat, which he directed with Antoine Delesvaux, is a compelling and colorful treat. The 2011 film was produced by Delesvaux’ Autochenille Productions and centers on a sharp-tongued, philosophical cat who gains the ability to speak after swallowing a parrot, and his comedic adventures in 1930s Algeria with his owners, a rabbi and his daughter. The inventive film was awarded the Annecy Cristal as well as the Cesar Award for Best Animated Feature, and comes to disc in the original French with English subtitles. The DVD ($29.95) and Blu-ray ($34.95) versions both come with the Joann Sfar Draws from Memory documentary, a making-of featurette and the U.S. trailer. Both available May 7 from Cinedigm. 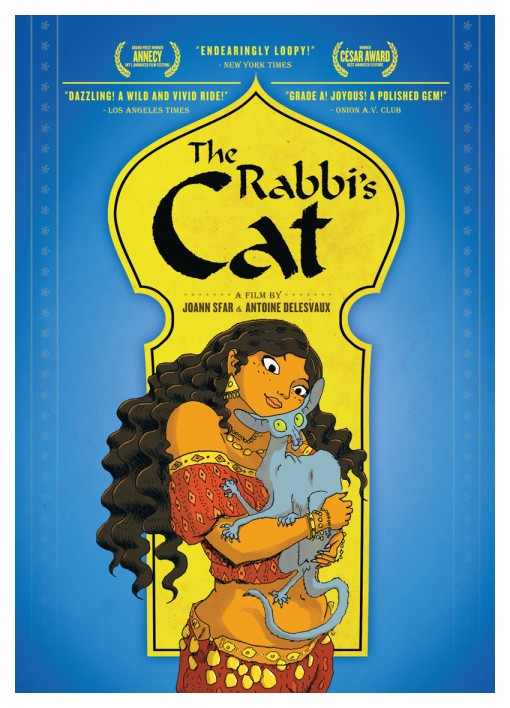 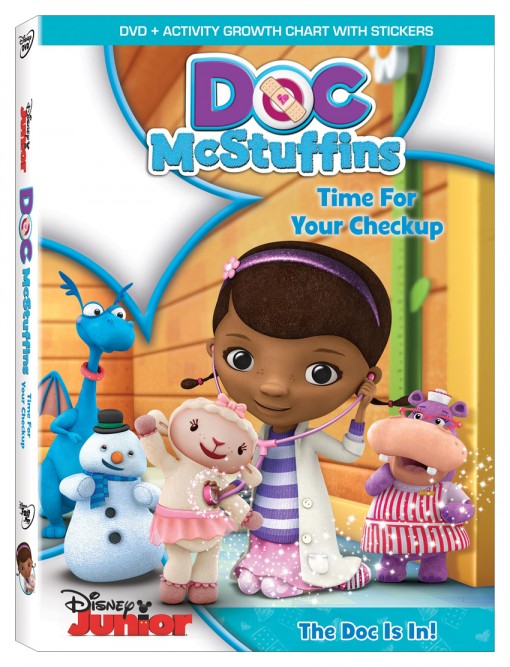 Doc McStuffins: Time for Your Check Up 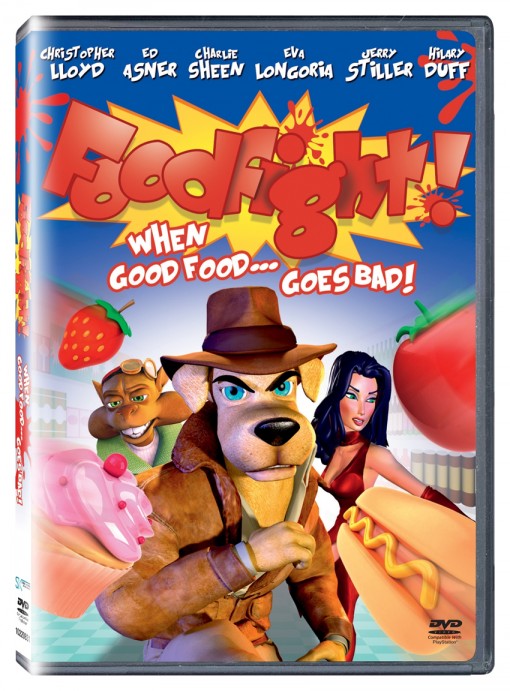 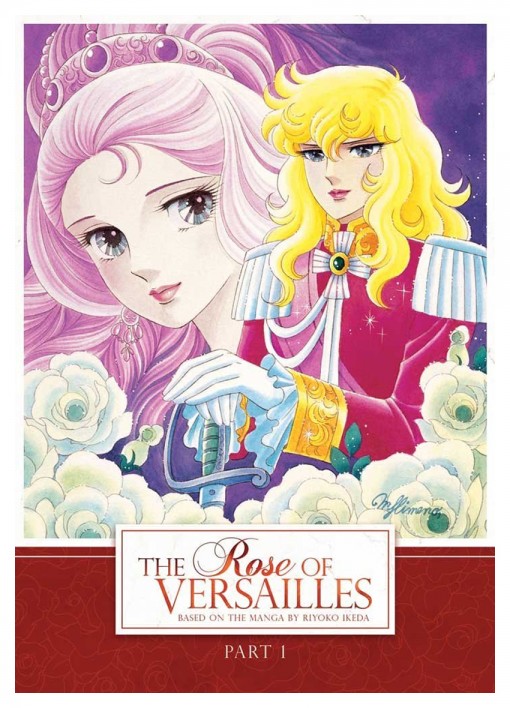 The Rose of Versailles, Part 1 – Limited Edition [Bayview/Widowmaker, $49.99] The first 20 episodes of the 1979 anime series introduces Oscar, a general’s daughter raised as a boy who is tasked with protecting young Marie Antoinette at the French court. Part 2 is out July 9. [May 7] 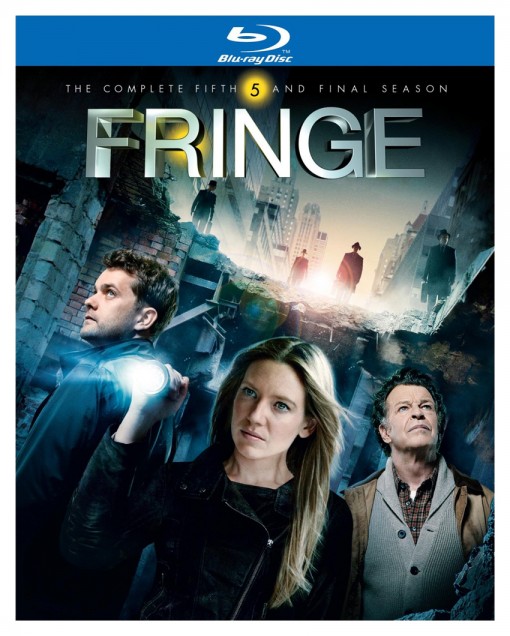 Fringe: The Complete Fifth Season [Warner, $39.98] VFX eye candy is on offer in this four-disc set of Fox’s acclaimed sci-fi FBI procedural. [May 7]