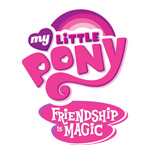 L.A.-based Hasbro Studio’s has signed an extensive multi-territory deal with leading independent home entertainment label Clear Vision. The U.K.-based company has acquired home video distribution rights to the first and second seasons of the kids’ hit My Little Pony: Friendship is Magic in the U.K., France, Spain, Italy, the Nordic countries and the Middle East.

“This agreement with a premier distributor like Clear Vision puts one of our key and most beloved brands into very good hands,” Finn Arnesen, Hasbro Studios’ senior VP of international distribution and development. “My Little Pony is a worldwide phenomenon and demand for it runs very strong in these major territories, where Clear Vision has established an excellent track record. We are very pleased to have them spearheading the home entertainment distribution of this popular series.”

Produced and distributed globally by Hasbro Studios, My Little Pony: Friendship is Magic follows a core cast of six pony friends through funny, offbeat experiences, lessons in friendship and exciting, enchanted adventures.The popular toon centers on the adventures of Twilight Sparkle, a studious young unicorn who is encouraged by her mentor, Princess Celestia, to advance her studies of magic by mastering the most powerful magic of all – friendship! The ponies each have unique abilities, talents and flaws that create both comedic and heart-warming dynamics within the circle of friends and other magical creatures they encounter. 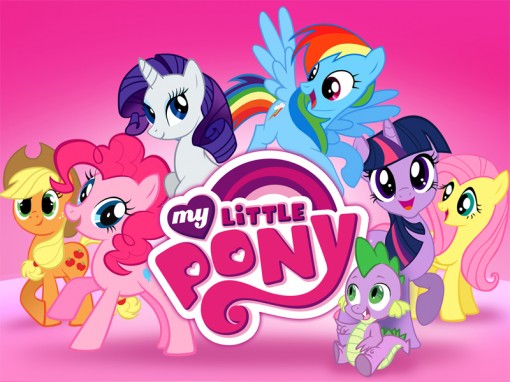