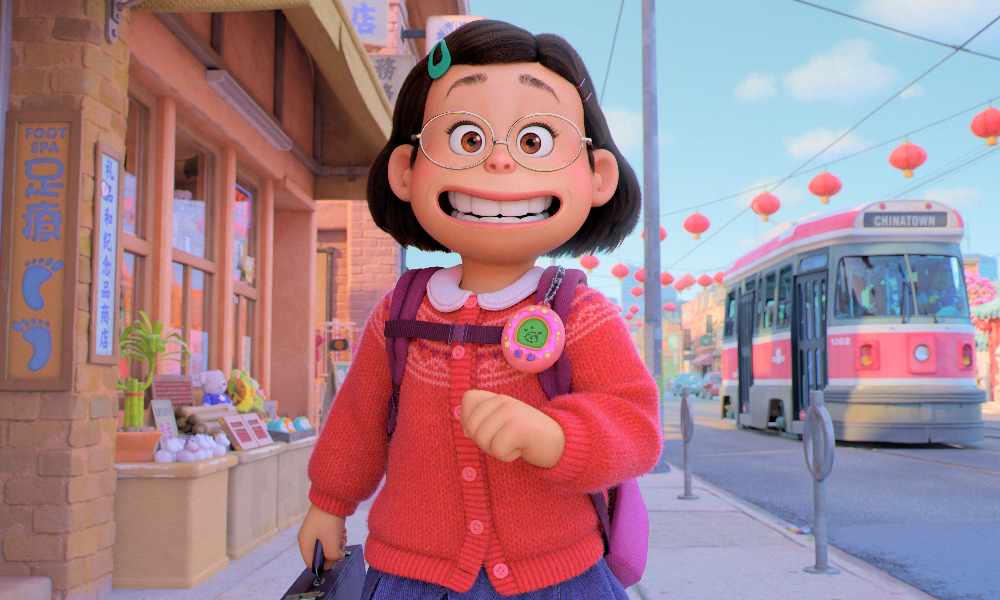 Disney and Pixar’s Turning Red debuts on all major digital platforms April 26 and on 4K Ultra HD, Blu-ray and DVD on May 3, just in time for Mother’s Day. Pixar fans can transport back to the early aughts and experience all the warm and fuzzy red panda Mei-hem with never-before-seen bonus material including seven deleted scenes, three featurettes and audio commentary with director Domee Shi.

The heartfelt, CG-animated coming-of-age comedy unfolds as confident, dorky 13-year-old Mei (voiced by Rosalie Chiang) must balance being a dutiful daughter with the chaos of adolescence. Her slightly overbearing mom, Ming (Sandra Oh), is never far from her daughter. And, as if changes to Mei’s interests, relationships and body aren’t enough, whenever she gets too excited, she “poofs” into a giant red panda! 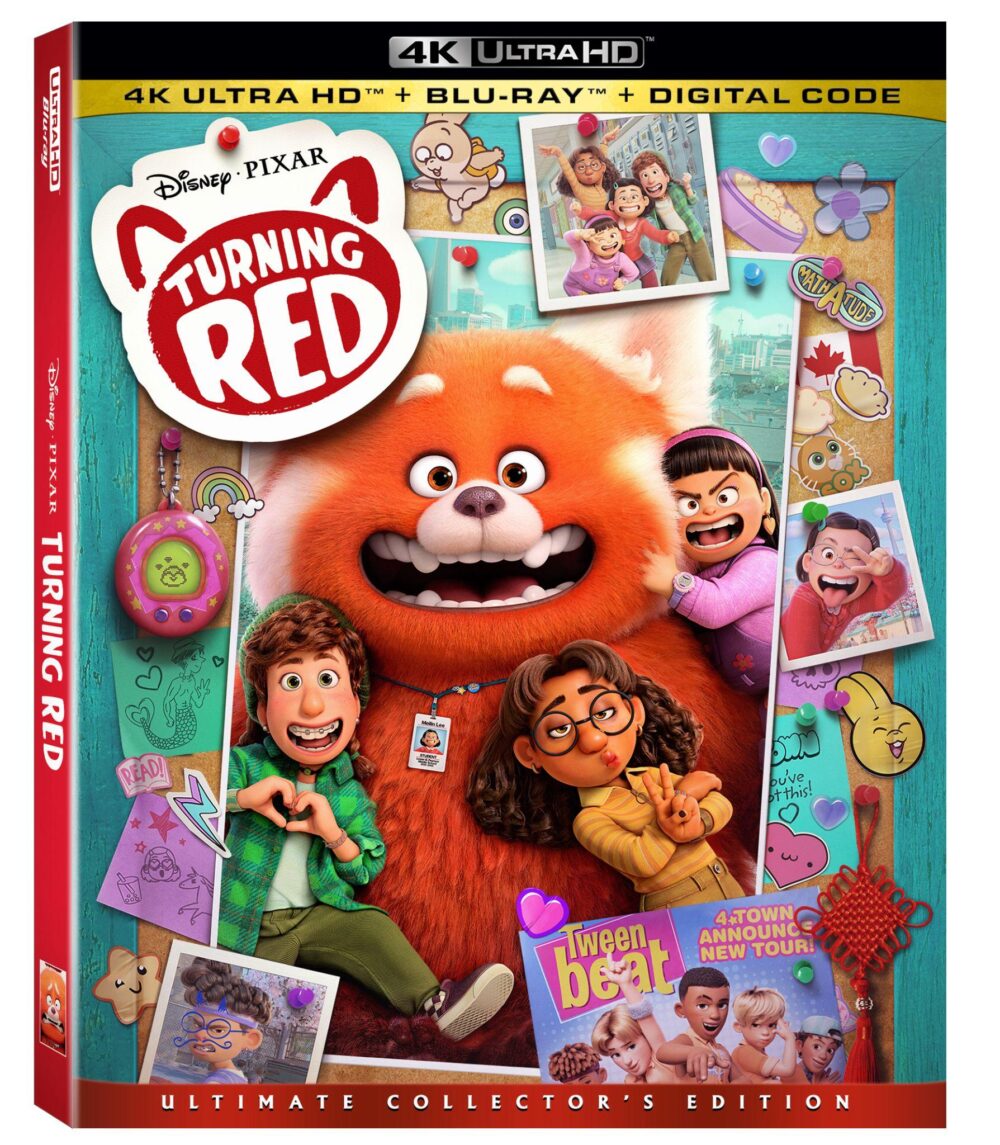 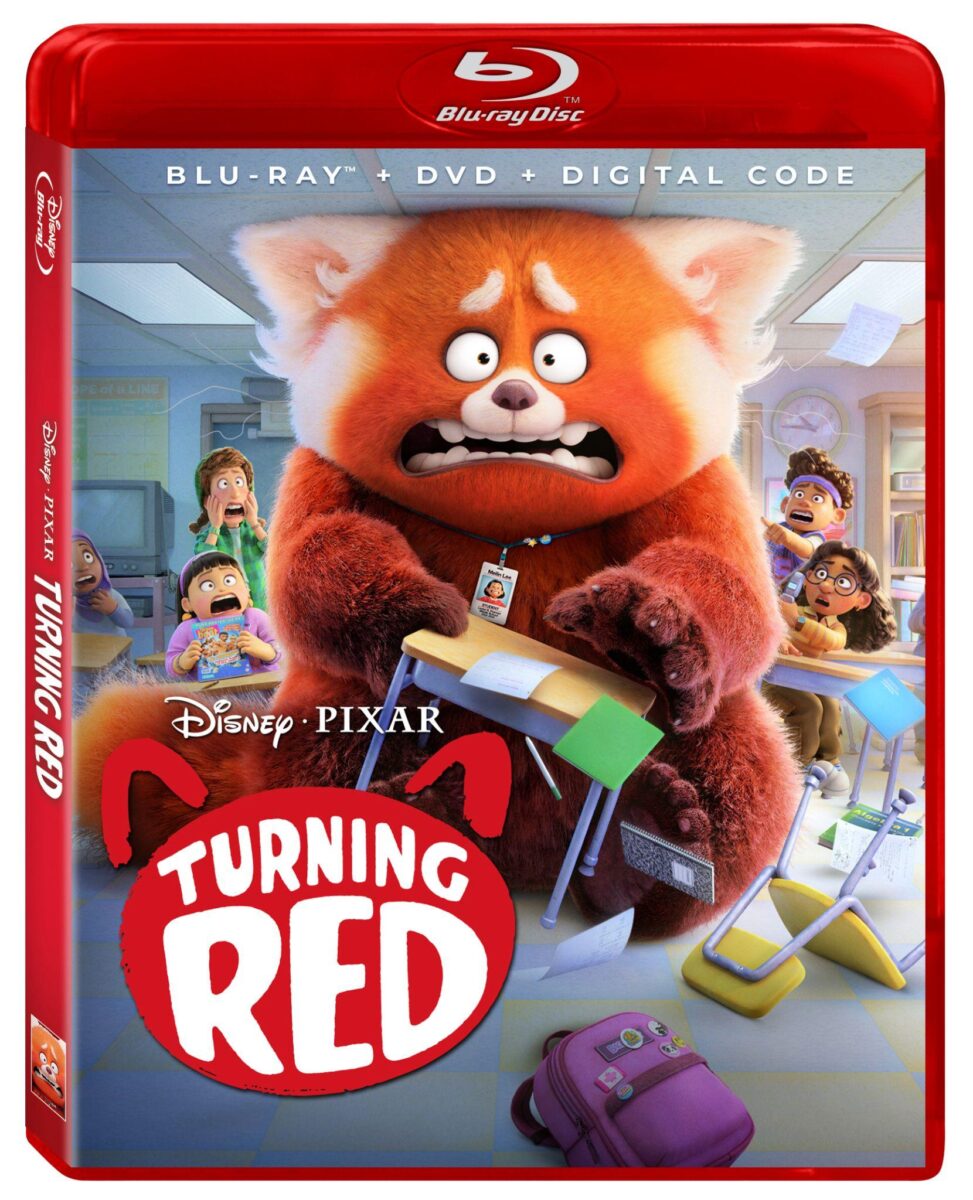 Bonus features may vary by product and retailer.