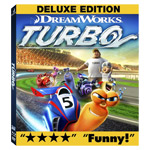 DreamWorks Animation’s summer movie Turbo is revving up for its home entertainment release via Fox on 2D and 3D Blu-ray on November 12. Directed by David Soren’s Turbo, the CG-animated movie centers on a driven snail who hopes to race in the Indy 500, and features the voices of Ryan Reynolds, Paul Giamatti, Maya Rudolph and Luis Guzmán. 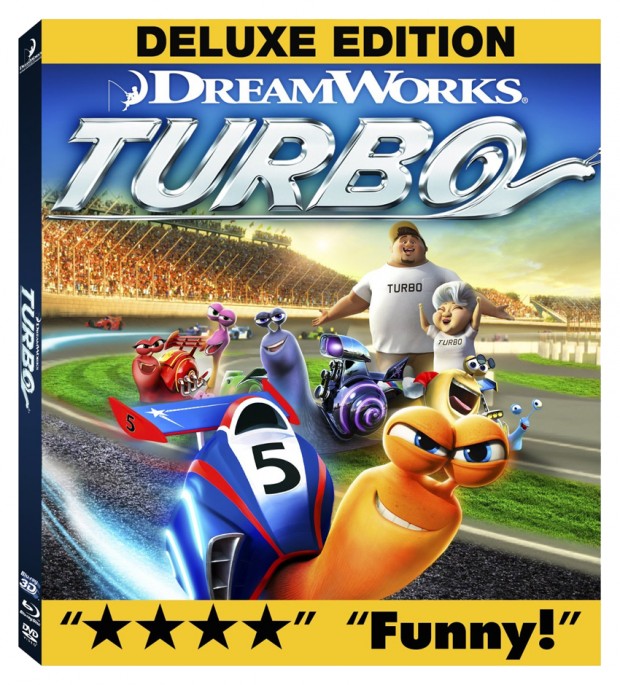