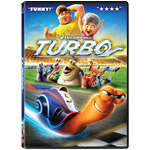 If you fell in love with DreamWorks Animation’s plucky invertebrate hero this summer, now’s your chance to take him and his slimy pit crew pals home on a variety of formats. Turbo follows the adventures of a SoCal garden snail (Ryan Reynolds) who, due to a freak accident, gets a shot at his dream of competing in the lightning-paced Indy 500 race. The Turbo DVD ($29.98) comes with cool extras “Champion’s Corner,” Team Turbo: Tricked Out, “Be an Artist!,” the theatrical trailer and a DWA Sneak Peek. You can also opt for a Blu-ray pack—2 disc Blu-ray/DVD ($38.99) or 3-disc Blu-ray 3D set ($48.99)—which add in “Smoove Move’s Music Maker,” Meet Tito deleted scene, The Race storyboard sequence and the Shell Creator game. More options are the toy-inclusive DVD and BR/DVD sets ($29.98, $38.99) and digital versions from iTunes, Vudu, Google Play, Amazon Instant, Target Ticket, and Best Buy’s CinemaNow. [November 12] 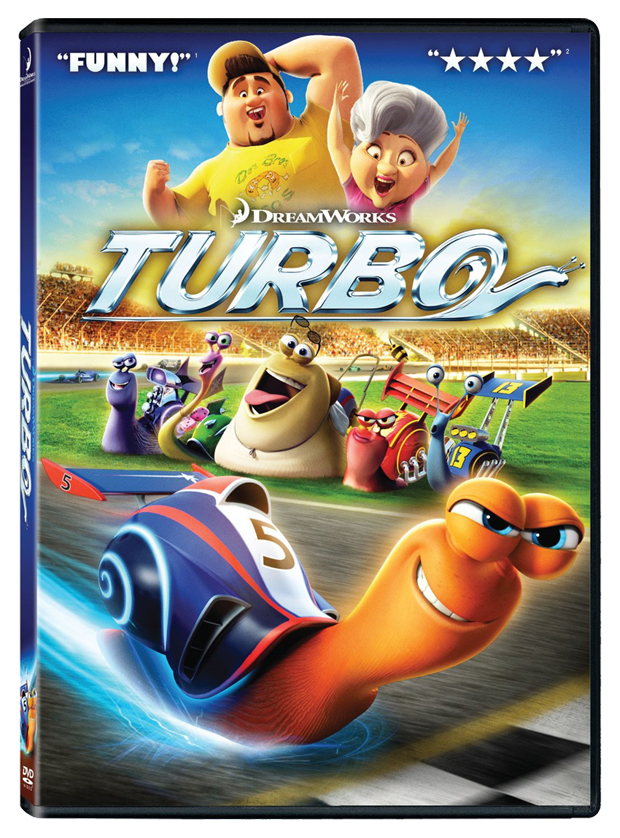 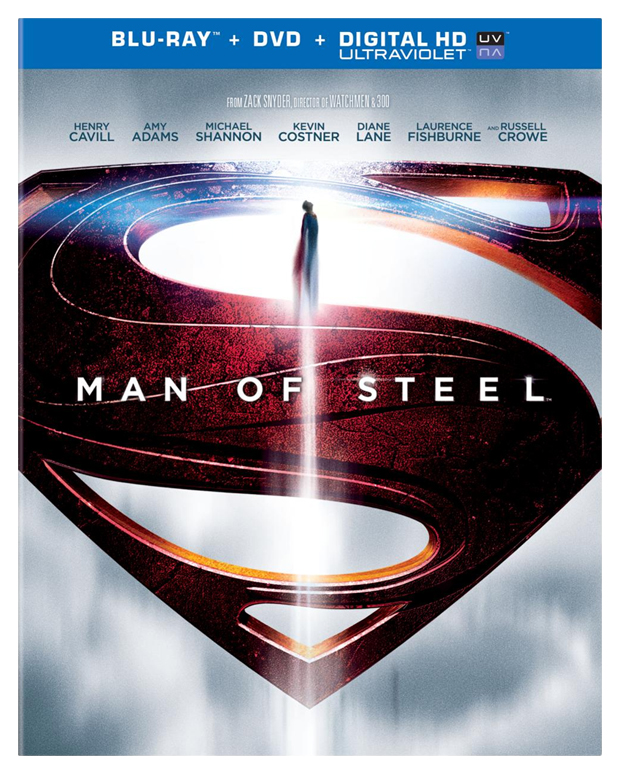 Best of Sesame Street Collection [Warner, $59.98] This 7-disc collection packs the best-selling Sesame Street DVDs into a cute school bus box, along with a five-song audio CD featuring all time favorites from the series. [Nov. 12] 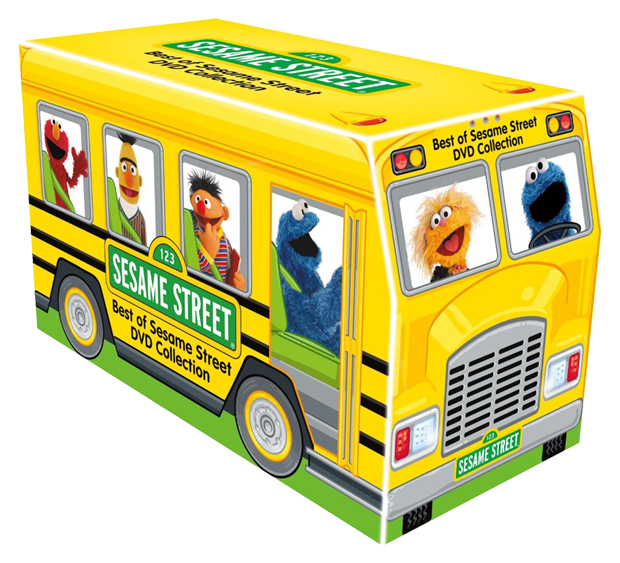 Maken-Ki Complete Series [FUNimation, $69.98] Mature viewers can get a full series of fan service with this four-disc set celebrating the art of the anime horn-ball comedy, set in a school for combat training. [Nov. 12] 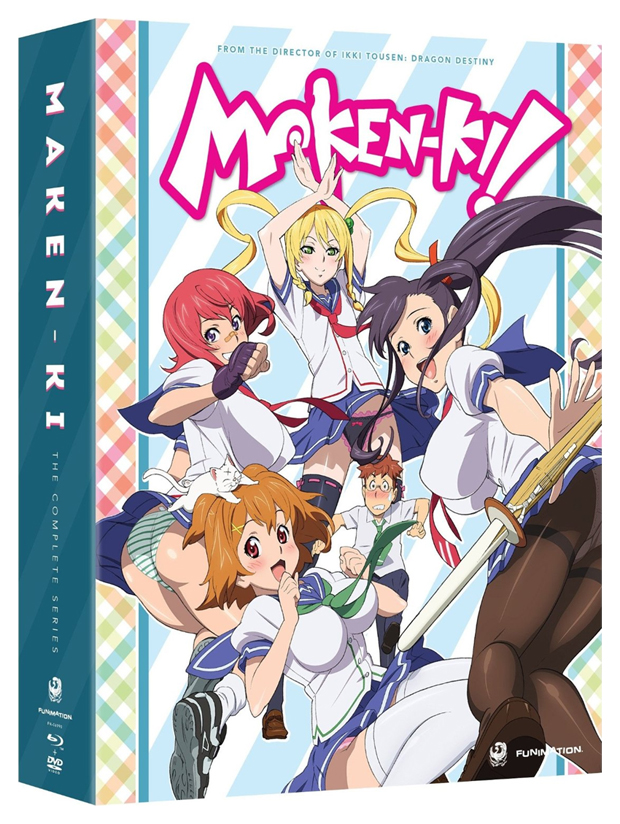 World’s Greatest Super Friends: Season 4 [Warner, $14.98] …And on the more innocent side of things, this old school release celebrates the super heroic series (1979-80) with eight episodes including “Space Knights of Camelon” and “Superfriends Meet Frankenstein.” [Nov. 12] 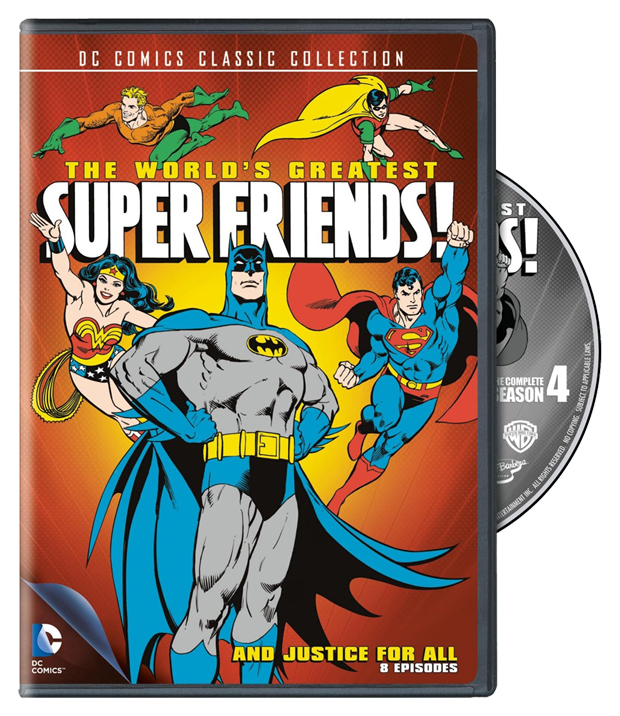