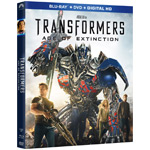 Robots in disguise, cats on the loose and plenty of anime releases are set to brighten up the home video scene this week.

One of the summer’s biggest hits arrives with the release of Transformers: Age of Extinction (Paramount, $49.99 3D Blu-ray, Blu-ray, DVD and digital copy; $40.99 Blu-ray, DVD and digital copy; $30.99 DVD). The fourth film in the blockbuster series based on the 1980s toy line and animated series grossed more than a billion dollars at the global box office. If you were one of the few who missed it, now’s your chance.

Arriving in the U.S. is nWave’s Thunder and the House of Magic (Shout! Factory, $25.97 Blu-ray and DVD). The family film, about an abandoned cat named Thunder who finds a new home in a magician’s house, has been released to acclaim and success overseas. After a short theatrical run earlier this month, it’s now available for you to take to your house of magic. 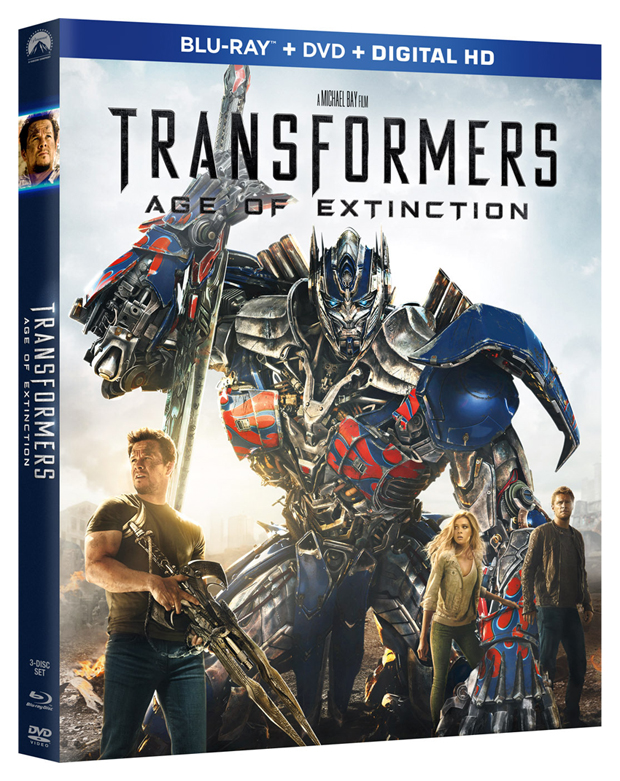