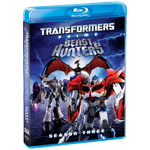 Transformers Prime fans of all ages can add a new item to their holiday wish lists as Shout! Factory and Hasbro Studios release Transformer Prime: Season Three – Beast Hunters on DVD ($19.93) and Blu-ray ($24.97) on December 3. This season of the Emmy-winning CG animated series follows Optimus Prime, the Autobots and three teen pals on a mission to defend Earth and Cybertron from Megatron and his Decepticons, as Shockwave uncovers a new Decepticon weapon that could turn the tide of the war.

Available for pre-order, the two-disc DVD and two-disc Blu-ray sets include all 13 episodes from the third season as well as special bonus content like the Transformers Prime panel at Comic-Con 2013, audio commentary and more. 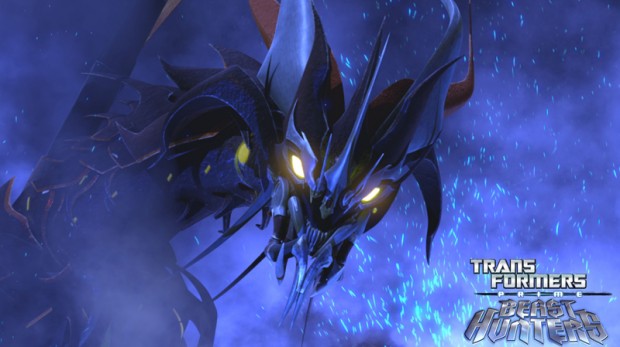 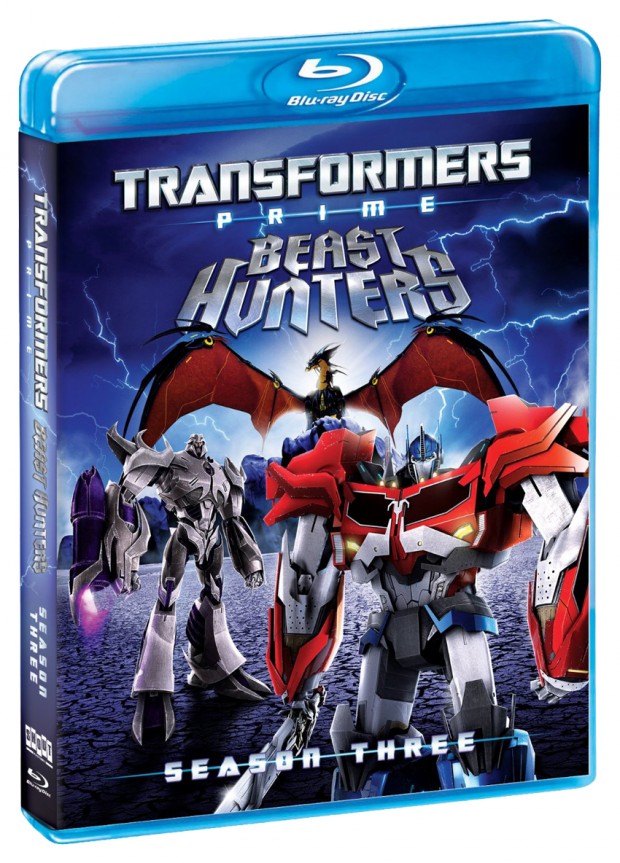