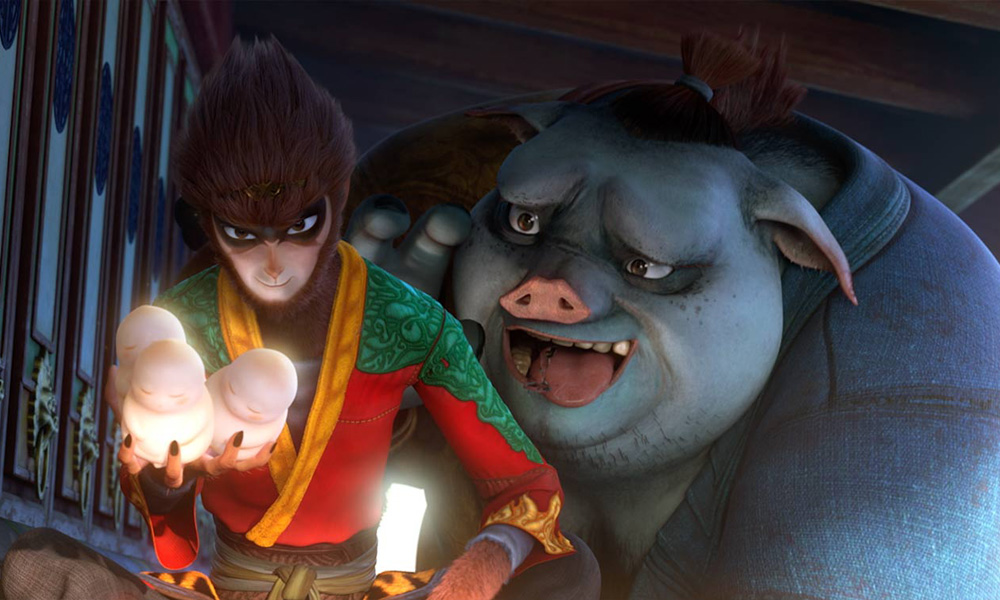 Playing off the three hugely popular Monkey King live-action films, The Monkey King: Reborn follows the short-tempered trickster after he is insulted while visiting a temple with his master Tang Monk. Outraged, he destroys a magical tree and accidentally releases the ancient King of Demons, who kidnaps Tang Monk as revenge for his long imprisonment. Now, Monkey King and his fellow disciples must rescue their master within three days, before the demon king regains his full power and unleashes his armies to destroy the Earth. 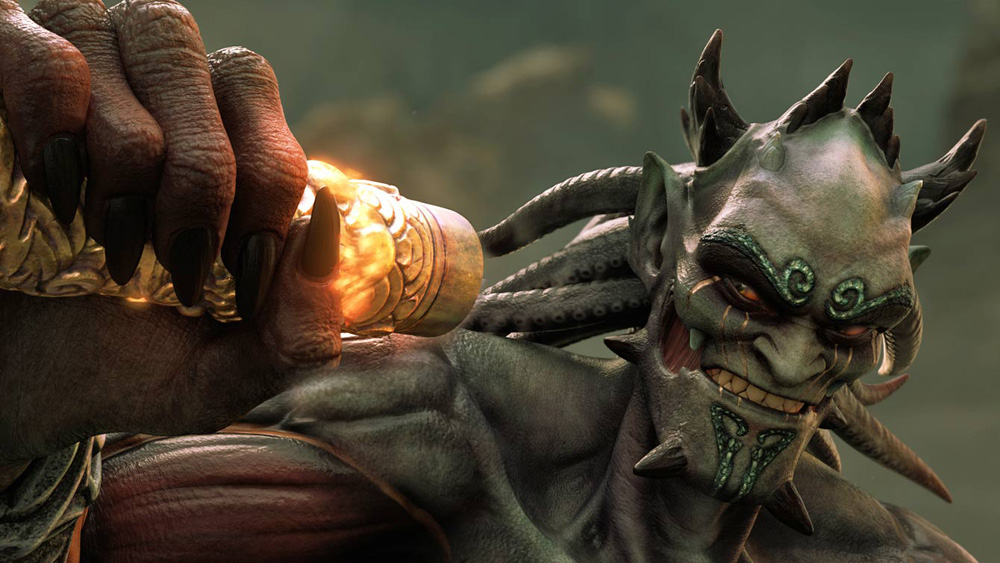 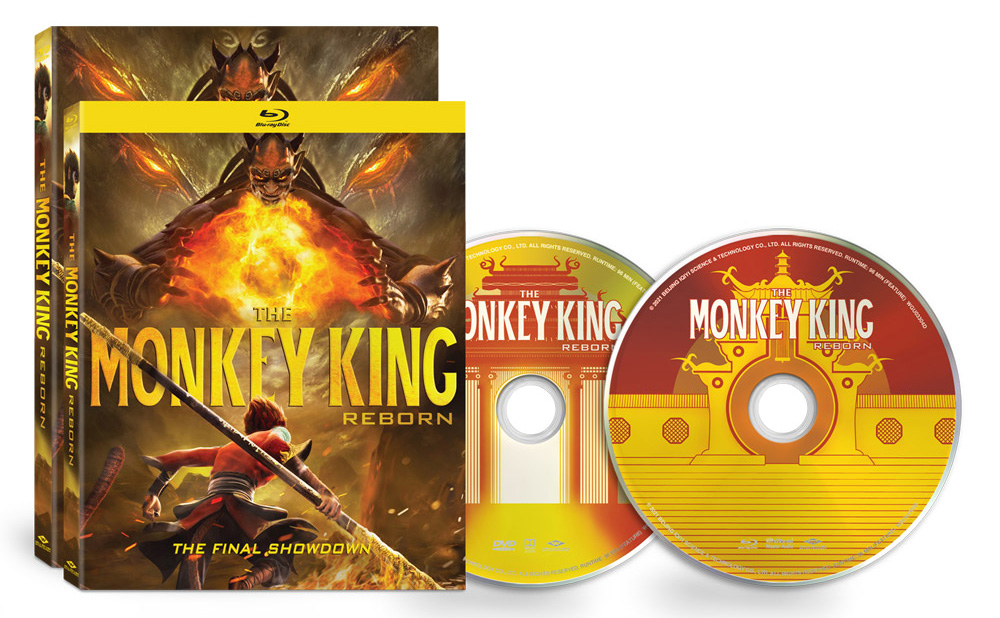