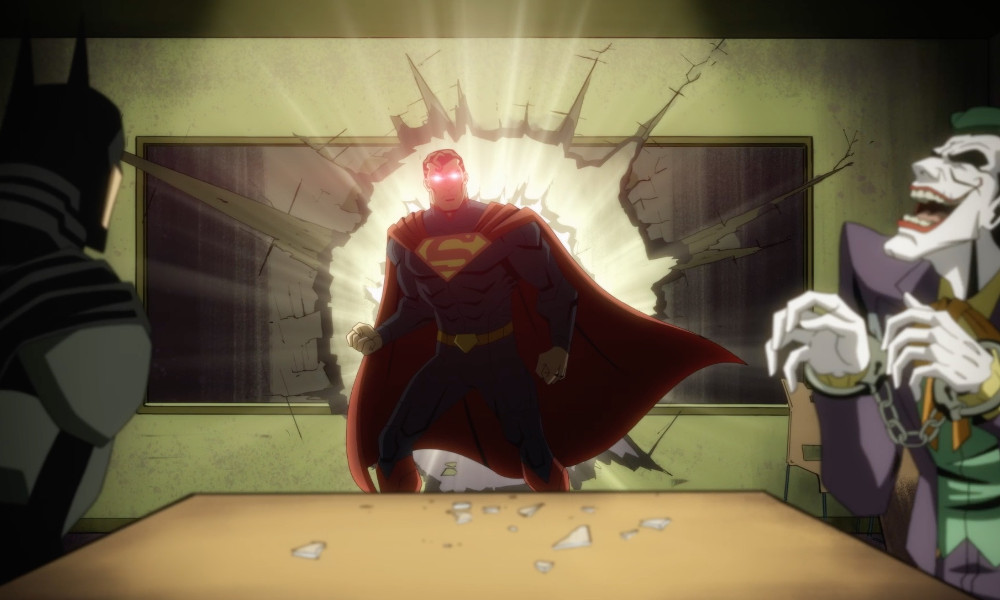 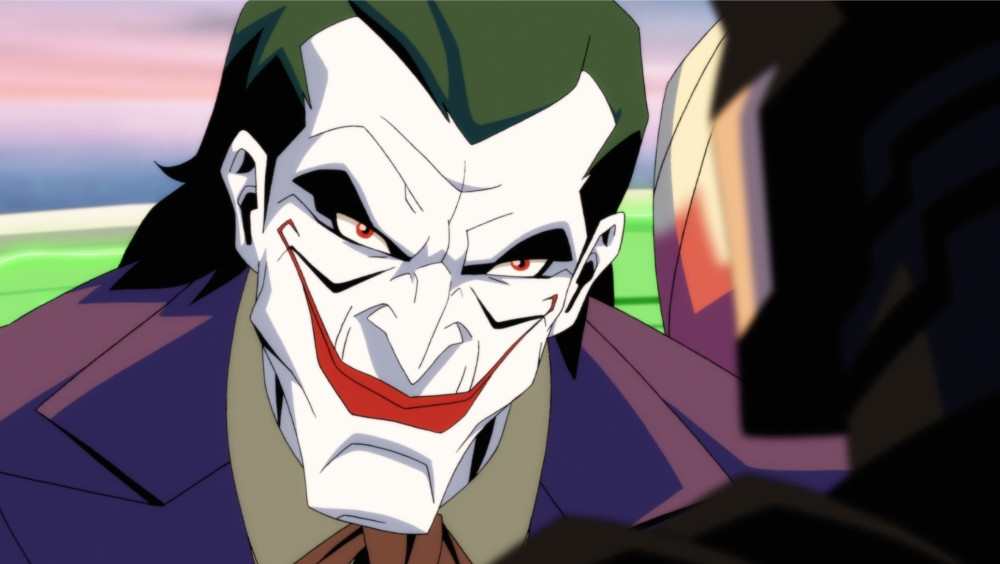 Inspired by NetherRealm Studios’ popular video game Injustice: Gods Among Us and the best-selling DC graphic novel Injustice: Gods Among Us: Year One, the animated film finds an alternate world gone mad — where The Joker has duped Superman into killing Lois Lane, sending the Man of Steel on a deadly rampage. Unhinged, Superman decides to take control of the Earth for humanity’s own good. Determined to stop him, Batman creates a team of like- minded, freedom-fighting heroes. But when Super Heroes go to war, can the world survive?

Read all about the disc and digital release here. Fans can also catch a sneak peek at Injustice during the DC FanDome global virtual fan experience on Saturday, October 16 at 10 a.m. PDT. 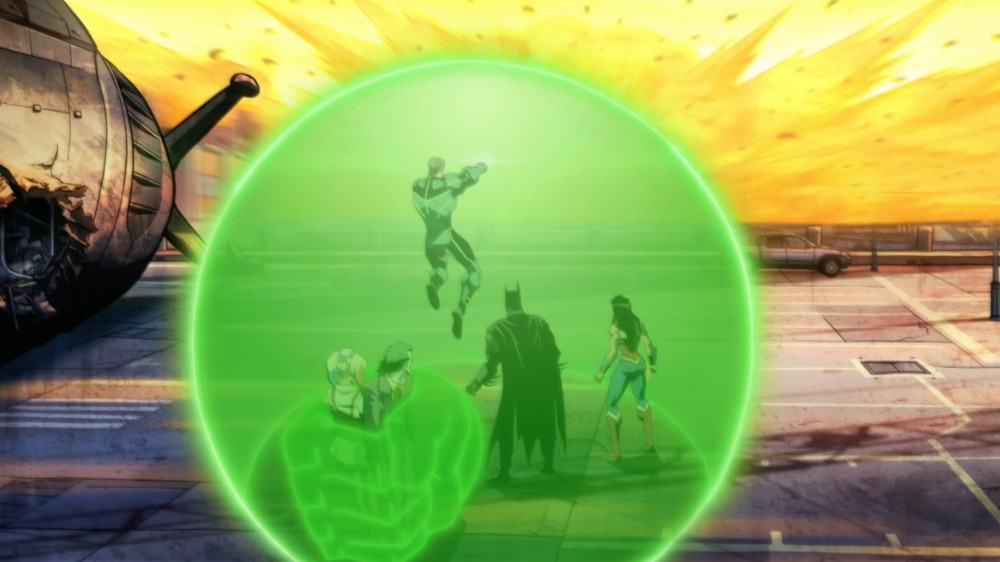