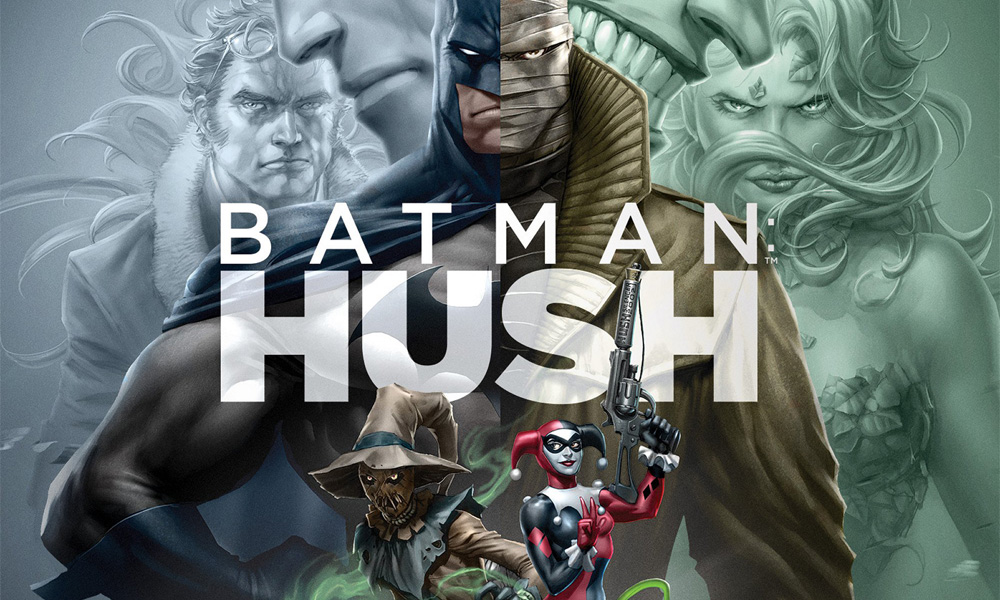 An adaptation of the seminal DC classic tale, Batman: Hush centers on a shadowy new villain known only as Hush, who uses Gotham’s Rogues Gallery to destroy Batman’s crime-fighting career, as well as Bruce Wayne’s personal life – which has already been complicated by a relationship with Selina Kyle, a.k.a. Catwoman.

“Batman: Hush has long been on the fans’ priority list of essential Batman stories, and we have worked closely with Warner Bros. Animation and DC to put together a combination of excellent filmmakers and superb actors to bring this intense, engaging tale to animated life,” said Mary Ellen Thomas, Warner Bros. Home Entertainment Vice President, Family & Animation Marketing.

Batman: Hush will also be available on Movies Anywhere. 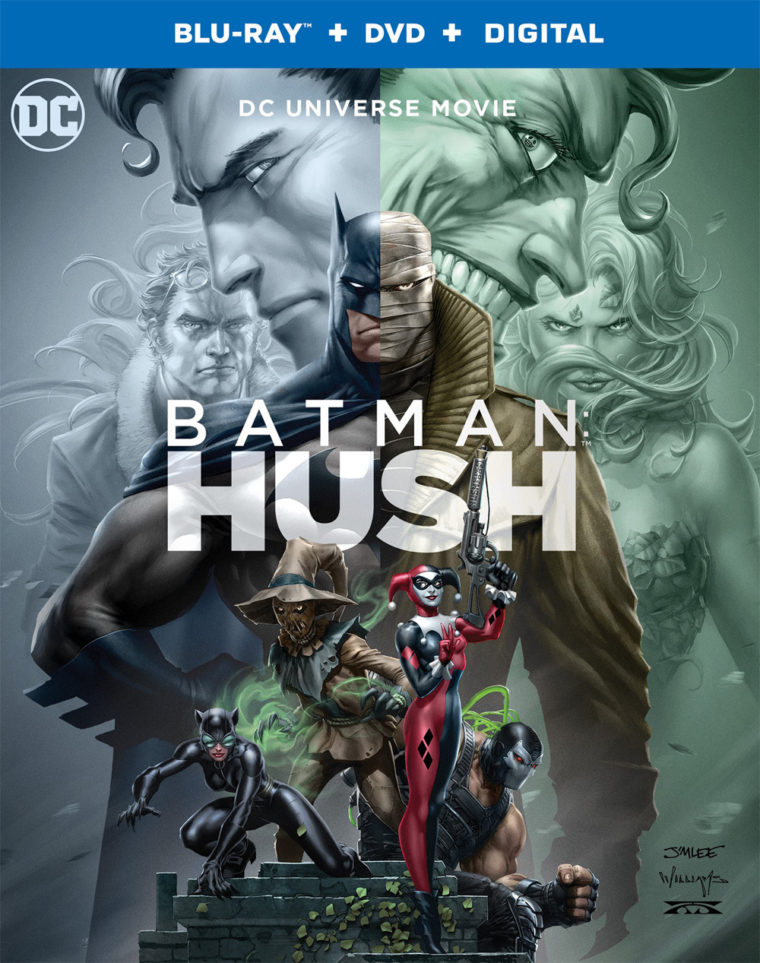