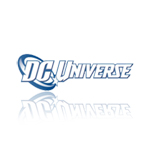 The Dynamic Duo find themselves pitted against each other in Batman vs. Robin, the next DC Universe original animated movie, due for release April 14 on Blu-ray, DVD and Digital HD.

The follow up to Son of Batman sees Damian Wayne, the new Robin, butting heads with his cowled father as they face The Court of Owls. 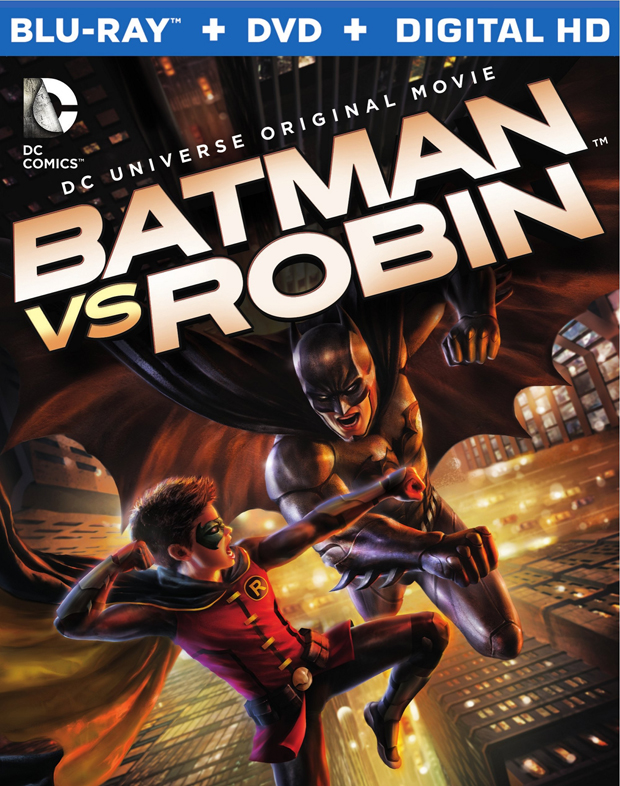