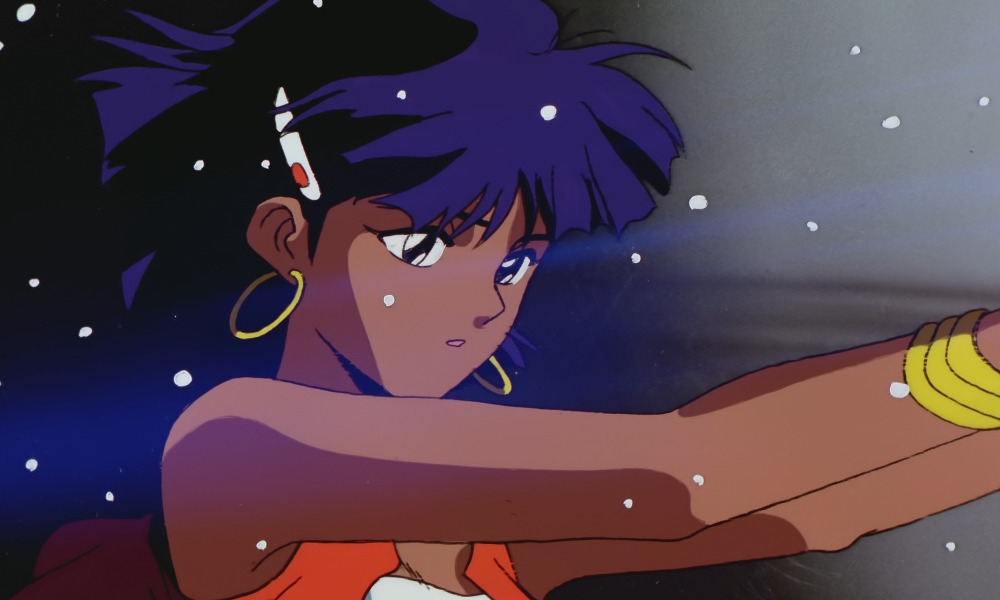 Nadia: The Secret of Blue Water

Fans have a new release for a landmark animated series to look foreward to this summer, as NADIA: The Secret of Blue Water – The Complete Series heads to Blu-ray.

A sci-fi adventure on the high seas, NADIA: The Secret of Blue Water is the acclaimed television series from visionary director Hideaki Anno (Neon Genesis Evangelion). This award-winning show is loosely based on the works of Jules Verne, and its popularity later inspired a film, manga and video games.

Available August 2 from GKIDS with distribution by Shout! Factory, the release boasts an all-new 4K restoration, and includes all 39 episodes of the series in both the original Japanese and an English dub, as well as a number of bonus features including a new booklet featuring character and mechanical designs from the series, a sneak-preview featurette, a TV spot, and more!

Fans can preorder their copies now at ShoutFactory.com or GKIDS.com.

Synopsis: It’s 1889, and people from around the globe are flocking to Paris to see scientific achievements at the Exposition Universelle despite rumors of dangers lurking in the oceans. While attending the fair, teenaged inventor Jean meets Nadia, a mysterious girl who possesses a highly sought-after crystal called Blue Water. Pursued by nefarious forces, the pair journey by sea and by sky to escape their would-be captors and to discover the secret of the crystal.