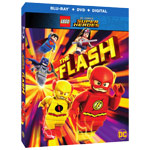 A new animated adventure is leaping from comic-book pages and hitting the bricks next month as Warner Bros. Home Entertainment releases LEGO DC Super Heroes: The Flash digitally on Feb. 13, followed by Blu-ray Combo Pack (SRP $24.98) and DVD ($19.98) on March 13. Check out the official trailer for this latest Warner Bros. Animation, DC Entertainment and The LEGO Group collaboration below.

In LEGO DC Super Heroes: The Flash, Reverse-Flash (voiced by Dwight Schultz) manipulates the Speed Force to put The Flash (James Arnold Taylor) into a time loop, forcing him to relive the same day over and over again with progressively disastrous results — including losing his powers and being fired by the Justice League. The Flash sets out to restore time to its original path and apprehend his worst enemy before all is lost. Along the way, The Flash encounters many new characters making their DC Super Heroes debut, including The Atom, B’dg (both voiced by Eric Bauza, who also plays Jimmy Olsen), Ace the Bat-Hound, Krypto the Super Dog and Aquaman’s trusty seahorse, Storm. 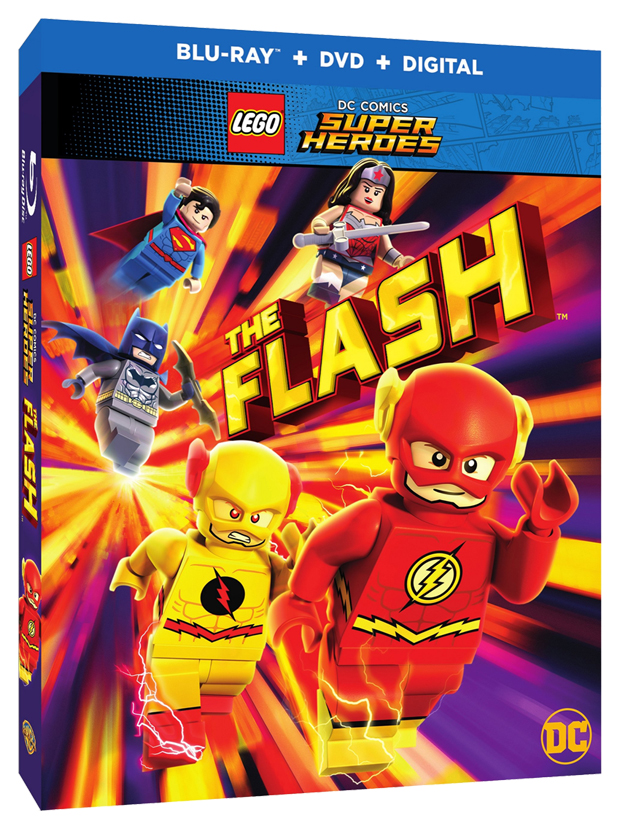