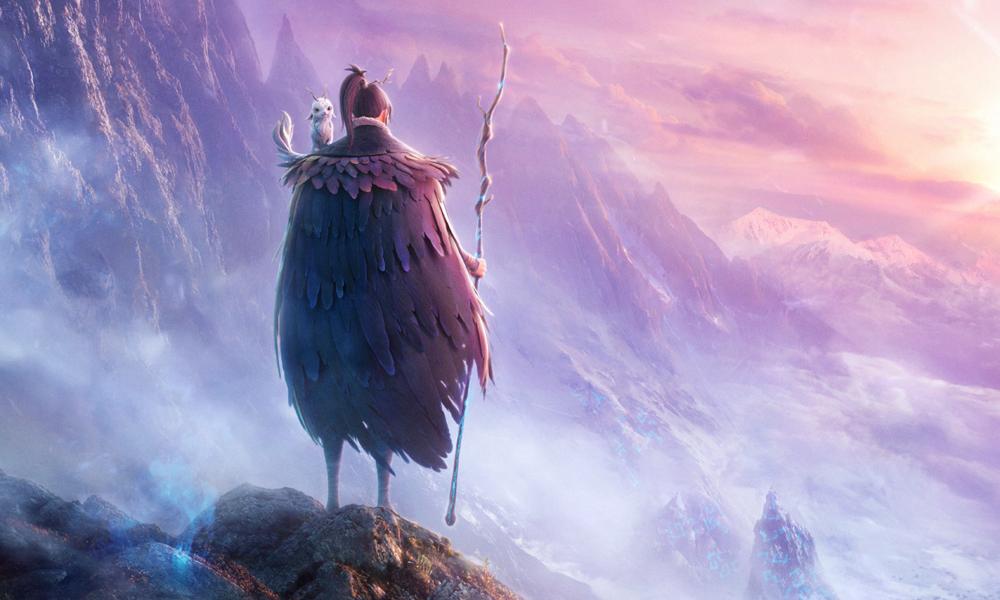 Jiang Ziya — the acclaimed follow-up to the international blockbuster Ne Zha and the second chapter in the magical Fengshen Cinematic Universe — is a fate-defying, action-packed legendary tale retold through vibrant Chinese animation and debuts on Digital, Blu-ray and DVD February 9 from Well Go USA Entertainment. The studio has debuted a new English language dub trailer ahead of the U.S. release, featuring Christopher Sabat (Vegeta in Dragon Ball Z, Attack on Titan, Final Fantasy franchise) in the title role.

To earn his place with the gods, commander Jiang Ziya must vanquish the fox demon behind a brutal clan war. Upon learning the creature’s fate is tied to that of a young girl, he faces an impossible choice: can he sacrifice one to save many?

Synopsis: To earn his place amongst the gods, celestial army commander Jiang Ziya must vanquish a terrifying fox demon threatening the very existence of the mortal realm. After learning the creature’s fate is tied to that of a young girl, Jiang Ziya disobeys Heaven’s edict and spares the demon, resulting in his banishment to the mortal realm. Ten years later, he is given one more chance to complete the task, and Jiang Ziya must decide: is joining the ranks of the heavens worth the price of one innocent life? 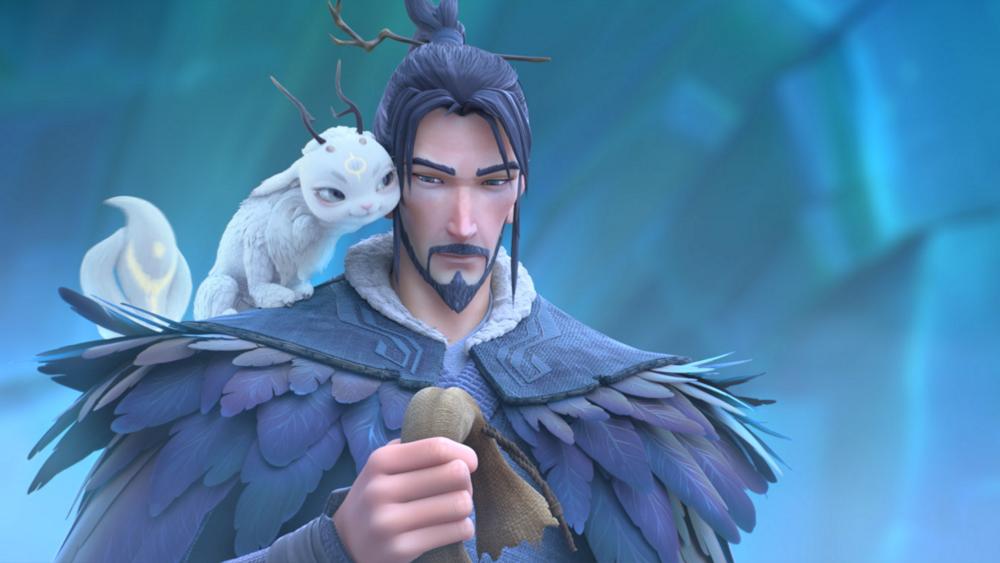 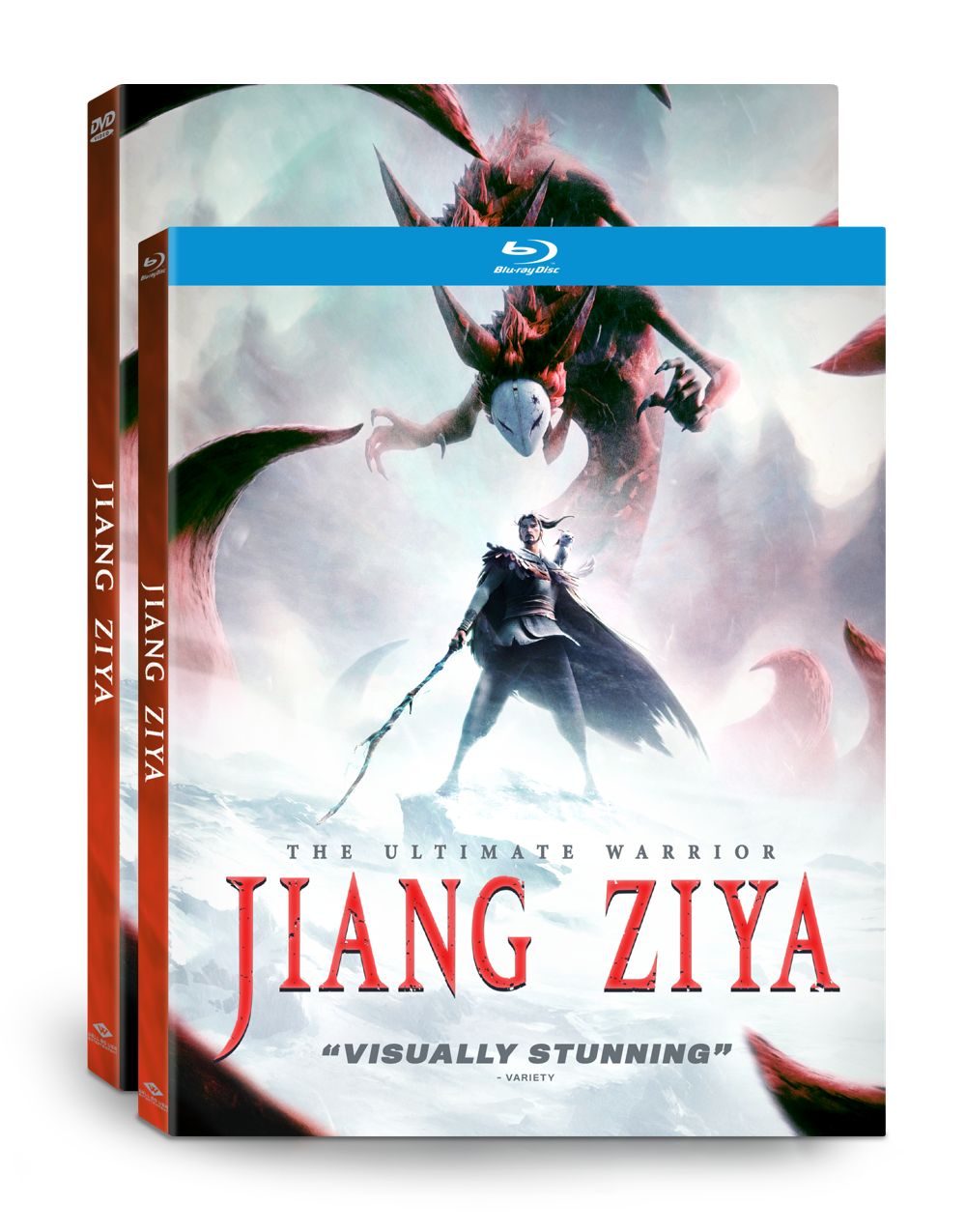