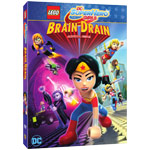 The mystery begins when young Supergirl (voiced by Anais Fairweather), Wonder Woman (Grey Griffin), Batgirl (Ashlyn Selich), Bumblebee (Teala Dunn) and Katana (Stephanie Sheh) suddenly realize they can’t remember a thing from their Monday at Super Hero High, when they apparently caused a super-sized commotion. The heroes band together to retrace their steps and find out who stole their memories, and what nefarious plan is afoot. 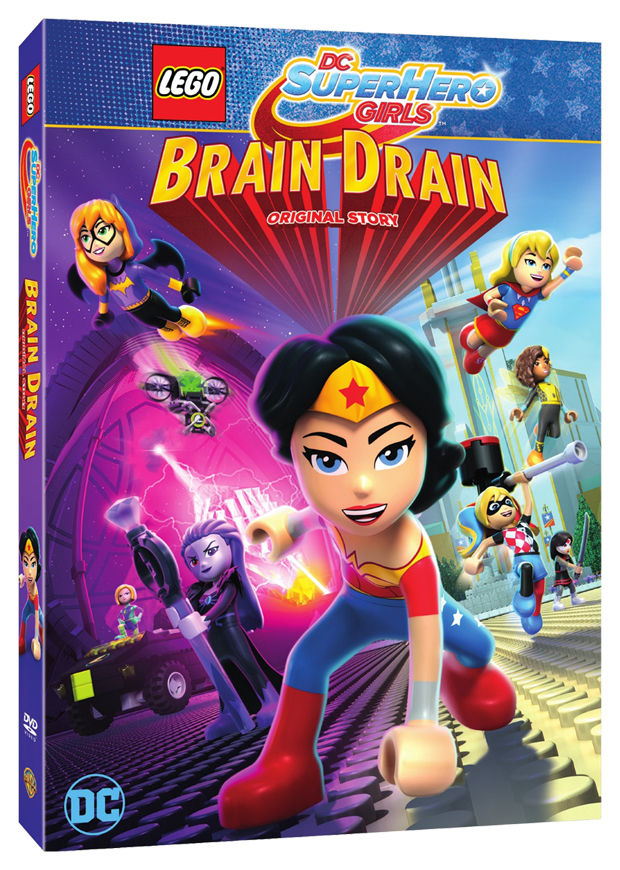