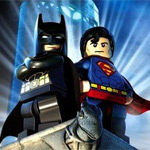 Warner Bros. has released the first trailer for its upcoming project LEGO Batman: The Movie – DC Superheroes Unite. Inspired by the game, the movie centers on some of DC superheroes such as Batman and Superman, who join forces to beat classic villains such as Lex Luthor and The Joker. The supervillains hope to destroy Gotham by using their Deconstructor weapon and “pull Batman apart – literally”.

Clancy Brown will voice  Lex, with Will Arnett opposing him as the Dark Knight Detective. Cyborg, Wonder Woman, Flash, Green Lantern and Martian Manhunter will also appear in the movie. The trailer reveals fluid animation and the trademark sense of humor we’ve seen before in previous LEGO animated ventures. Warner Bros. Home Ent. will release the movie in early 2013. 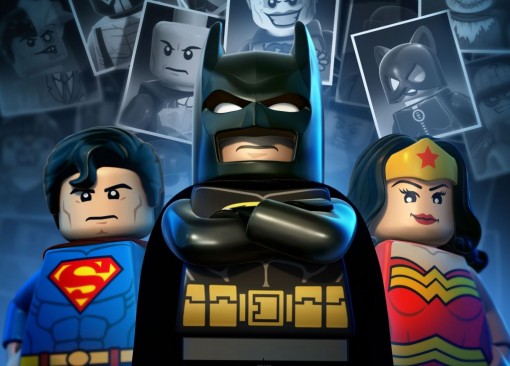