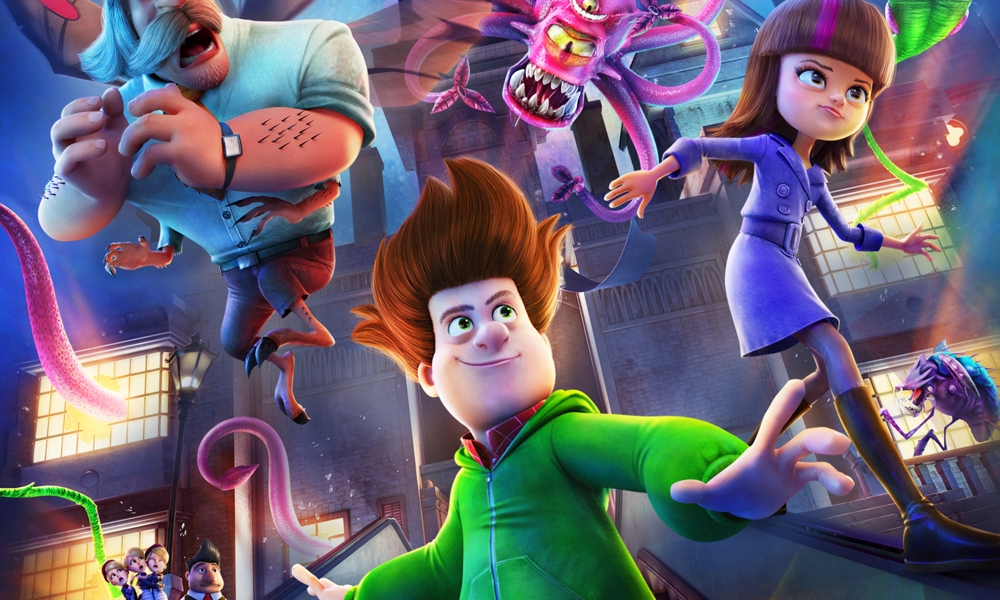 You’ve been warned: Lionsgate is opening the portal to the Monster Zone! Coming to Digital, On Demand and DVD (SRP $14.98) on February 9, the new title from Anima Estudios features the voice talents of Jamie Bell (Rocketman, Snowpiercer) and Ruby Rose (Orange Is the New Black, Batwoman), and has earned the Dove Seal of Approval for All Ages.

Synopsis: Imagine Harry Potter as a science nerd, and you’ve got Danny Dawkins! At a private boarding school for geniuses, Danny teams up with classmate Liz to fix the school’s broken nuclear reactor. But when they fix it, they open a portal to another dimension, unleashing a horde of slimy monsters that terrorize the campus. Now, he and Liz must invent a way to send those nasty critters back home!

Monster Zone is an animated adventure for the whole family full of goofy monsters and crazy science experiments from an accomplished team of storytellers, including Cal Brunker (Escape from Planet Earth, The Nut Job 2: Nutty By Nature). 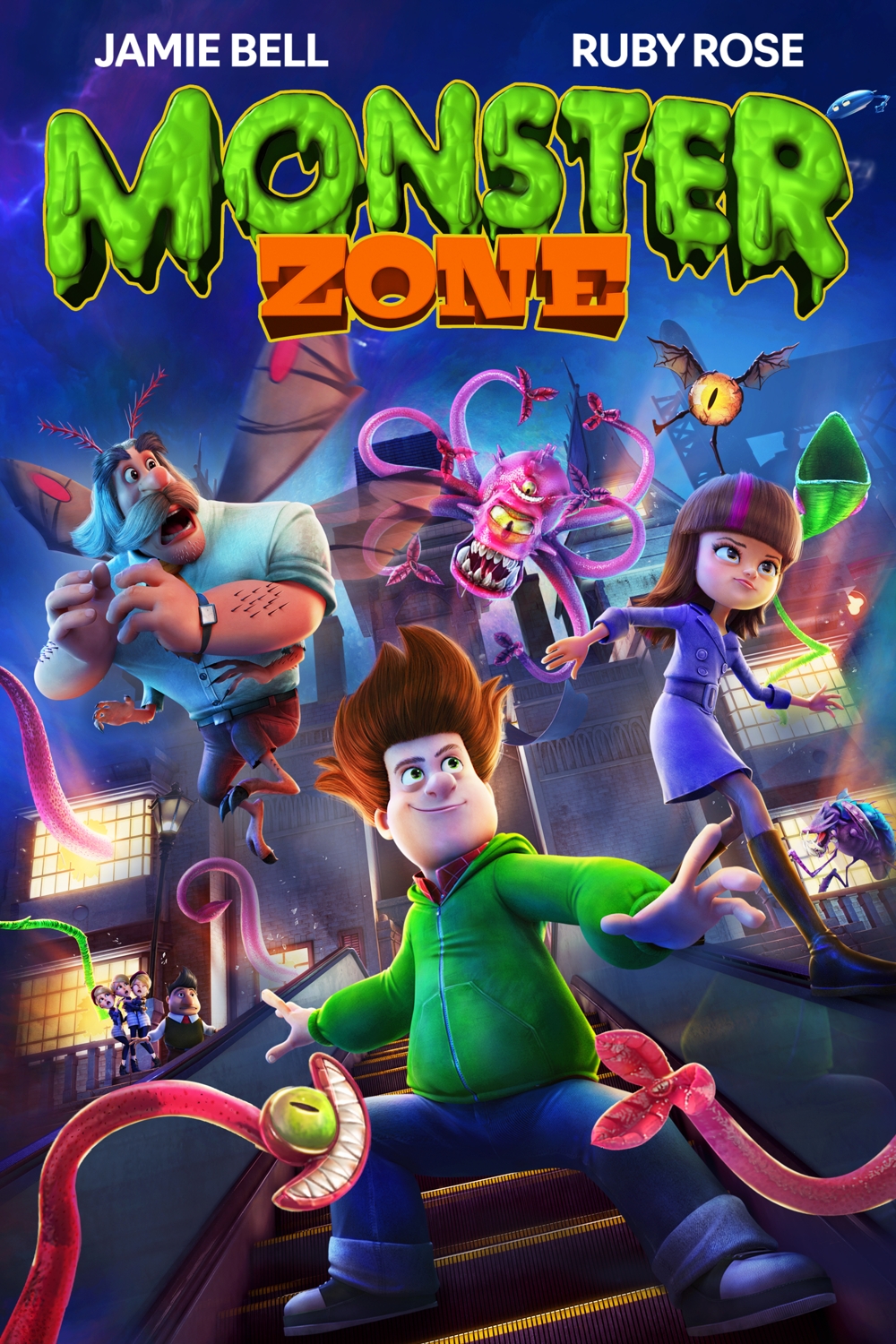