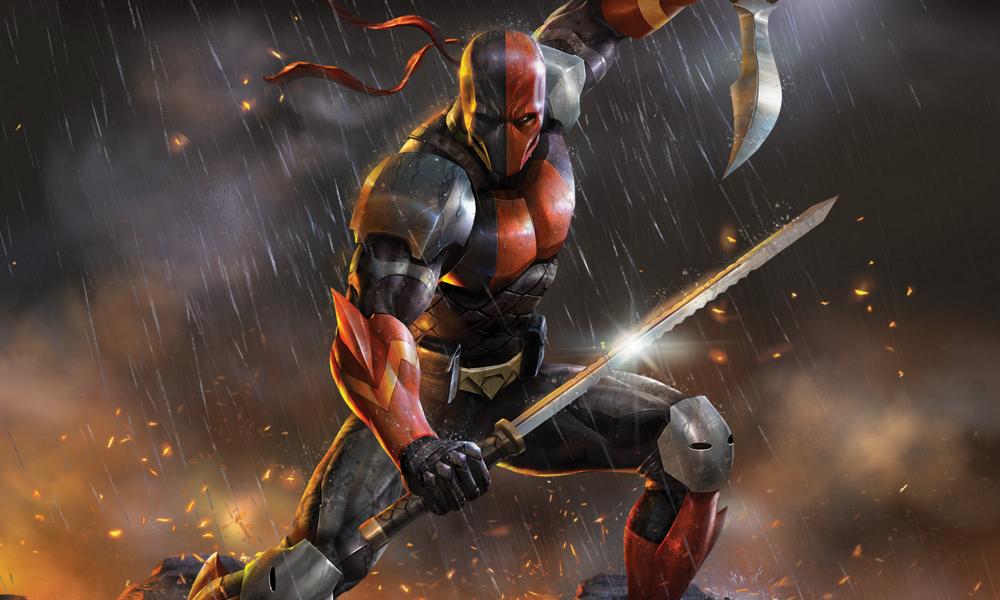 Go behind the mask and into the deep backstory of one of DC’s most revered anti-heroes in Deathstroke: Knights & Dragons, a new entry in the popular series of DC Animated Movies. Produced by Warner Bros. Animation, Blue Ribbon Content and DC, the feature-length animated film will be released by Warner Bros. Home Entertainment on Digital starting August 4, and on Blu-ray Combo Pack (SRP $24.98 US / $29.98 CAN) on August 18.

Deathstroke: Knights & Dragons offers a new take on the Deathstroke legacy. Mercenary and master assassin Slade Wilson leads two lives: one as the relentless killer known as Deathstroke, and the other as a dedicated family man. When these worlds collide, forced together by the vicious terror group known as H.I.V.E., it is the killer in Slade who must fight to save his loved ones, as well as what remains of himself. With his soul torn apart and his young son held captive, Deathstroke will have to atone for the sins of his past to fuel the battles of his future!

Deathstroke: Knights & Dragons has been produced in a dual format – initially as animated shorts, the first five of which appeared on CW Seed. With a runtime of 87 minutes, the feature-length version has nearly 50 minutes of never-before-seen content, including the film’s thrilling climax. The film is rated R for bloody violence/gore, language, disturbing images and some sexual content.

The Blu-ray and Digital releases also include the new featurette, Deathstroke: One-Man Death Machine. Some think he’s a villain. To others, he’s an unsung hero of secret wars fought all over the world. One thing’s for certain: When you see the orange-and-black mask, Deathstroke is coming! 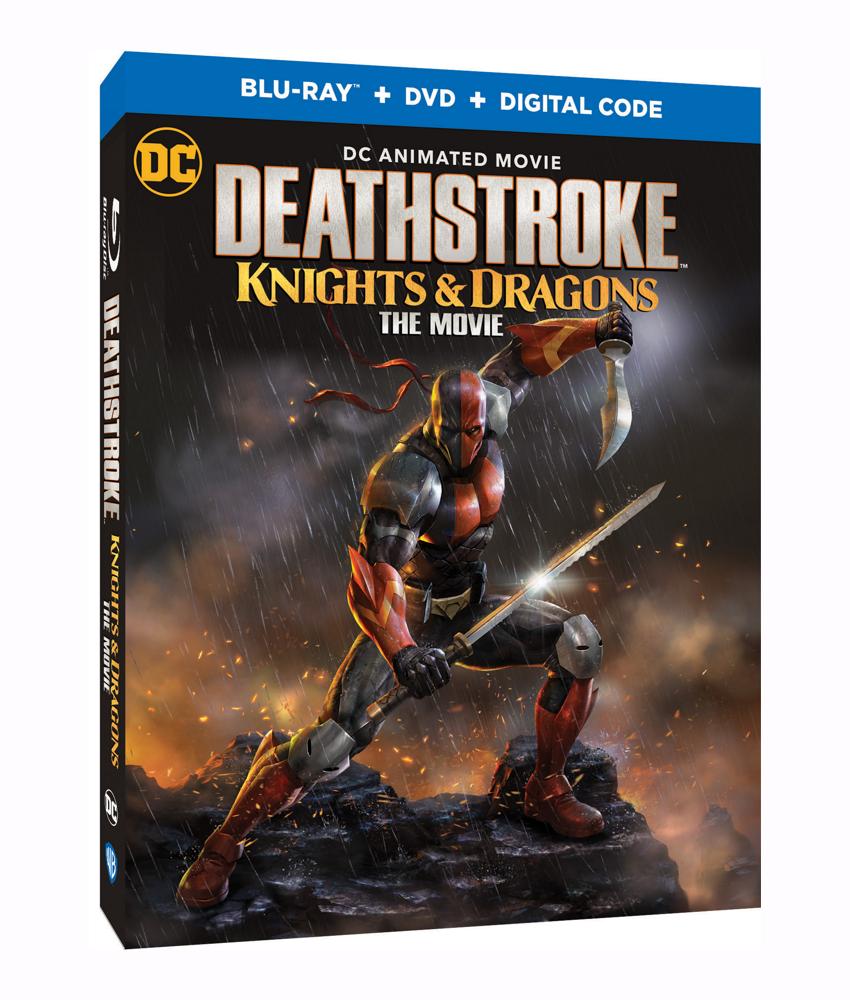 Goon Cartoons Kicks Off ‘June of Goon’: 30 Toons in 30 Days
Annecy Work in Progress: ‘Sirocco and the Kingdom of the Winds’